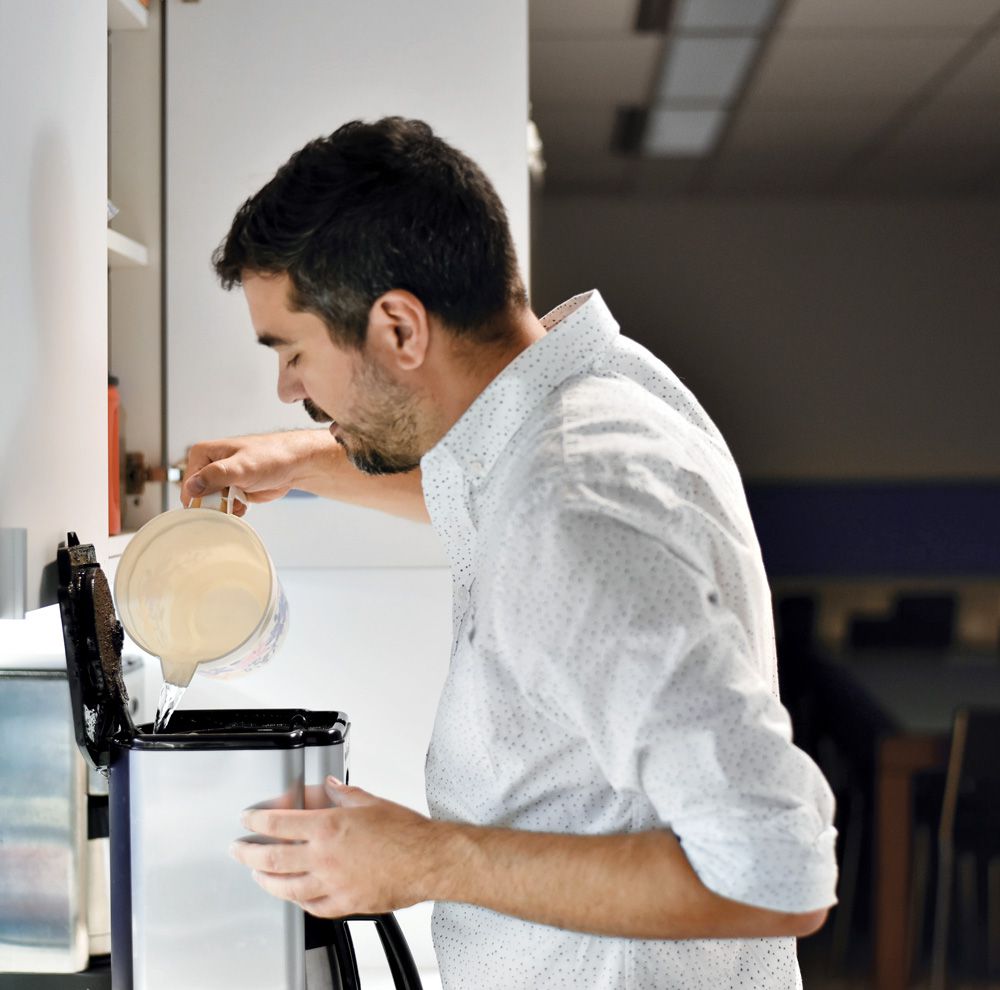 Aleks has a background in architectural design and has been a central figure of many prestigious projects that combine media, technology, and architecture. In addition to interdisciplinary design projects, Aleks has augmented his portfolio with hands-on experience, including: interior and millwork design; equipment and furniture fit-outs; seating and signage design.

Aleks holds a bachelor degree in Architecture from the University of Toronto, with his final thesis encompassing the relationships between media and information, the public realm, and the people who inhabit it.

Prior to joining Entro, Aleks was a designer with Kramer Design Associates. In this role, he contributed to several distinguished client projects such as the City of Toronto’s street furniture, Fallsview Casino interior and exterior signage, British Columbia’s media billboards, the Eaton Centre Media Tower, and York Region Transit’s street furniture. His work at Kramer garnered industry recognition, including several Premier Awards from Signs Canada in 2004 and 2005.