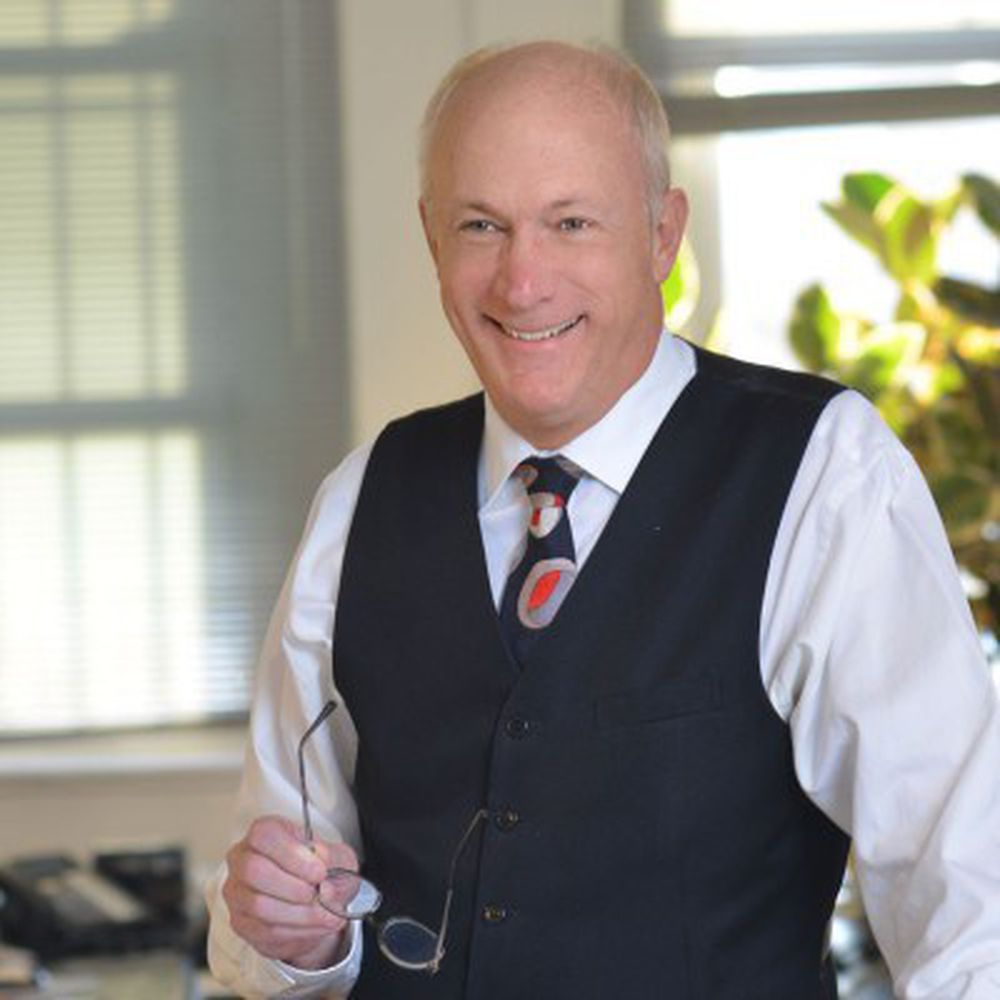 For over 30 years, David has been involved in the design of signage, wayfinding, placemaking, and graphic systems for hundreds of buildings and spaces. His projects include graphic systems for commercial, institutional, transportation, civic, cultural, and retail environments. He continues to focus his efforts on enhancing user experiences in public spaces.

As an early practitioner of Environmental Graphic Design (EGD), David, together with partner Chris Calori, helped establish the field of EGD as an integral component of built environments the world over. He is recognized as one of the 25 most influential designers in the field of EGD.

David is a Fellow of the Society for Environmental Graphic Design (SEGD) and a member of the American Institute of Graphic Arts (AIGA). He served for 16 years on the Board of Directors of the SEGD, served as president of the SEGD’s Education Foundation, and was instrumental in helping establish segdDESIGN magazine. His work has been honored by the SEGD, AIA, IDSA, the AIGA, and the City of New York, and has been published in numerous national and international books and periodicals.

David has taught at Yale University and the University of Cincinnati and is a former Adjunct Instructor at the Fashion Institute of Technology in New York City. He continues to be a speaker, lecturer, and juror for events sponsored by many professional and educational design organizations.

David received a BS in Industrial Design from The Ohio State University, where he majored in Visual Communications and met Chris Calori. They have been sharing life, love, and design ever since.