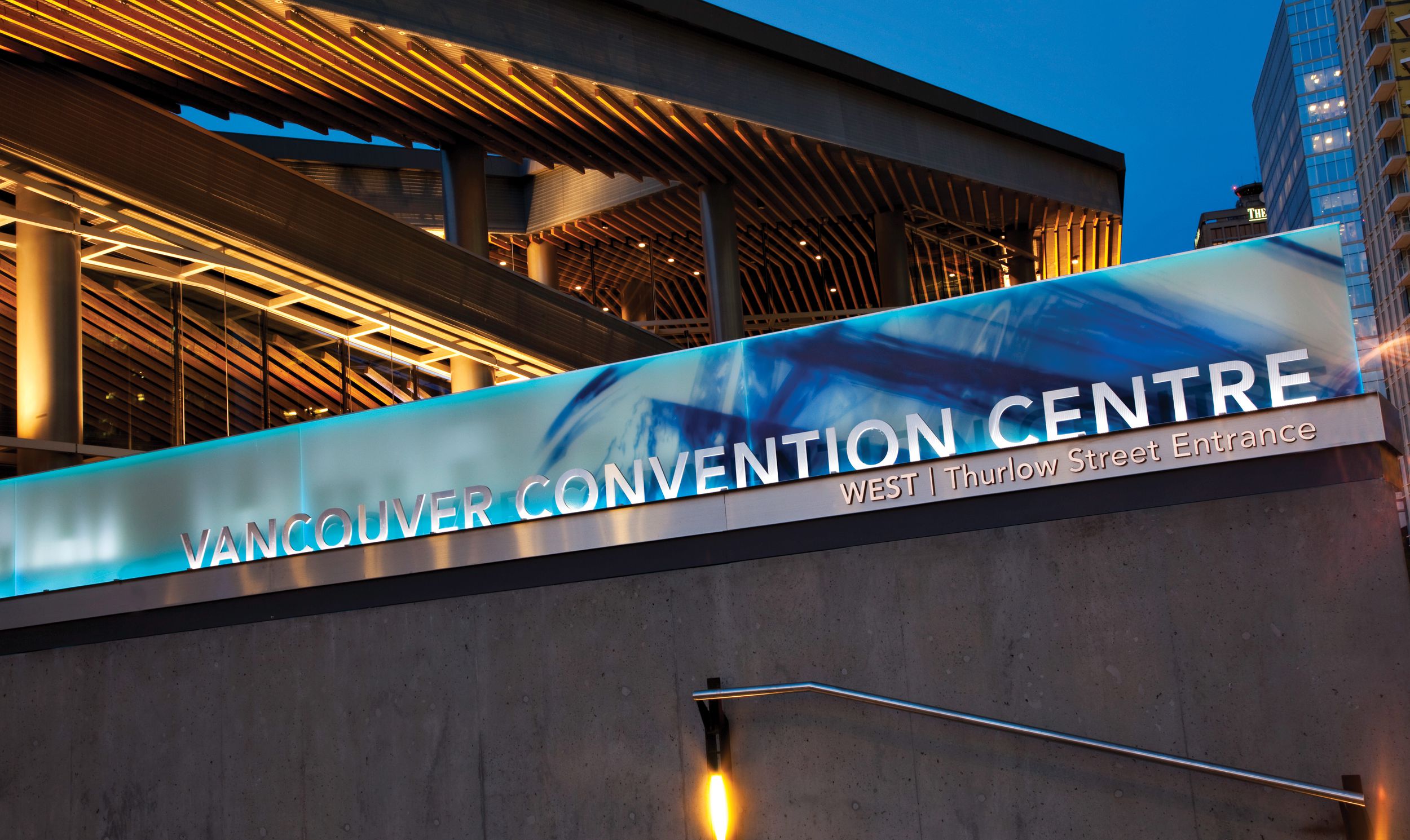 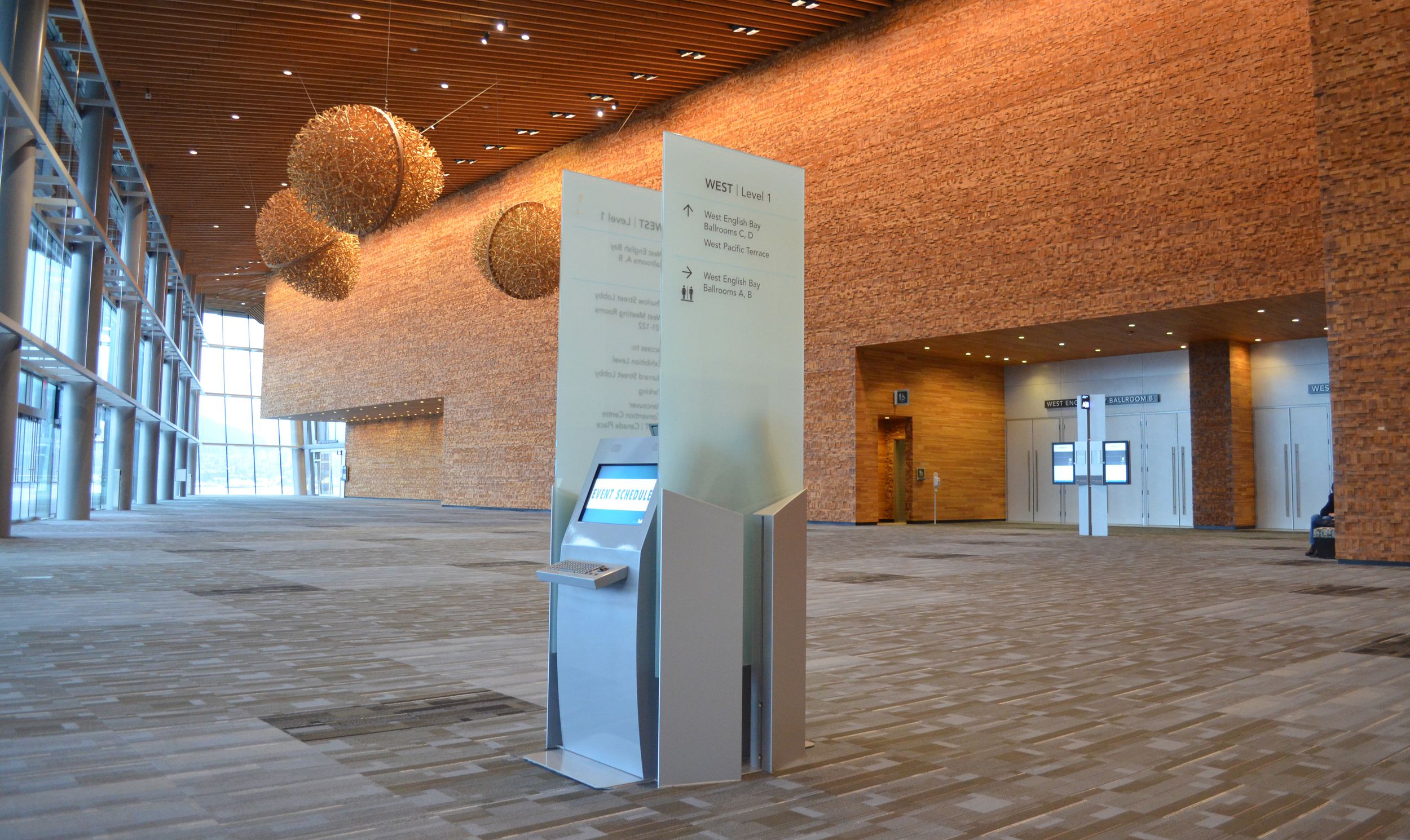 The signage and wayfinding system included exterior and interior signage and the design of online directories and kiosks. 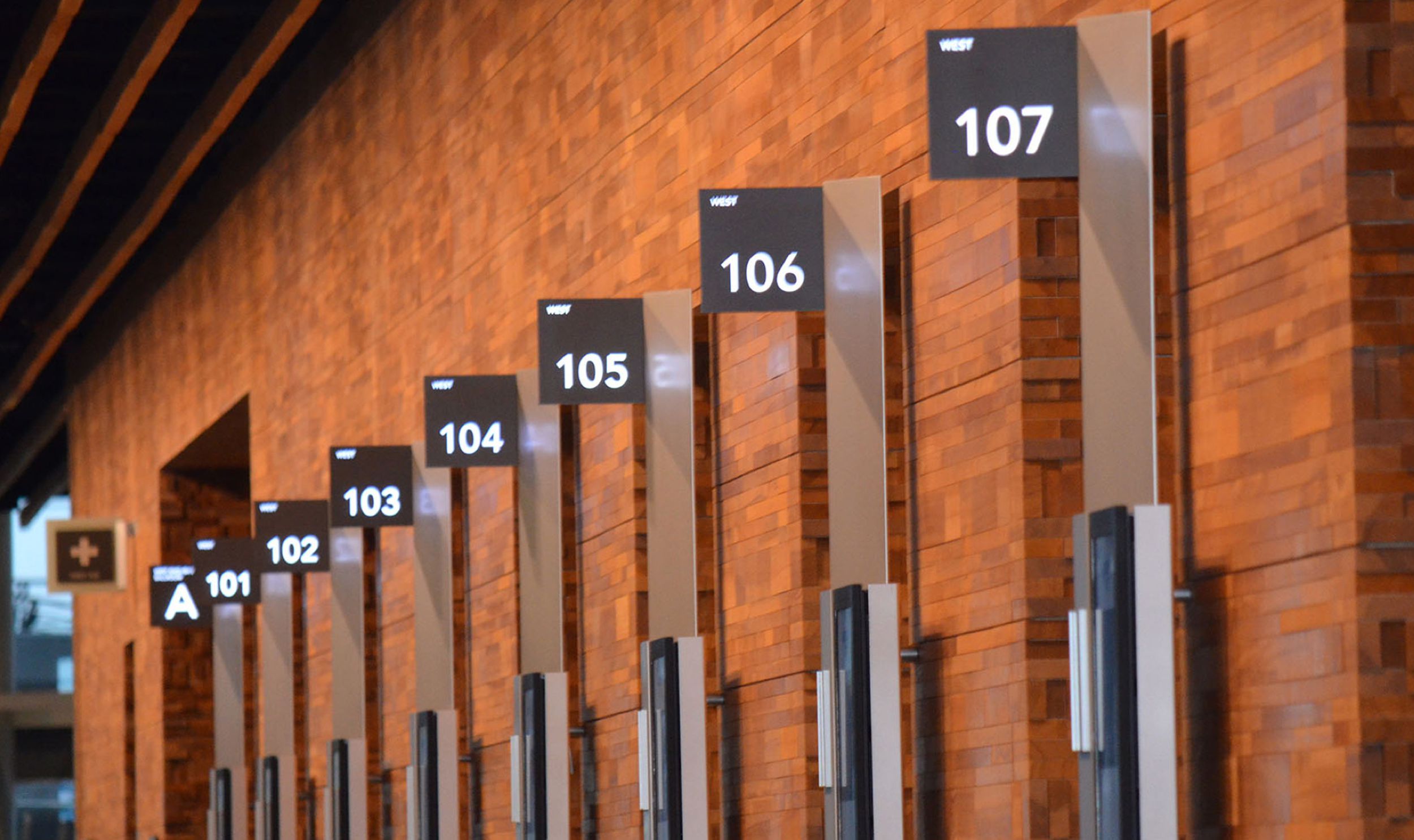 The new West Building, opened in 2009, served as the television and radio broadcast headquarters for the 2010 Winter Olympics in Vancouver. 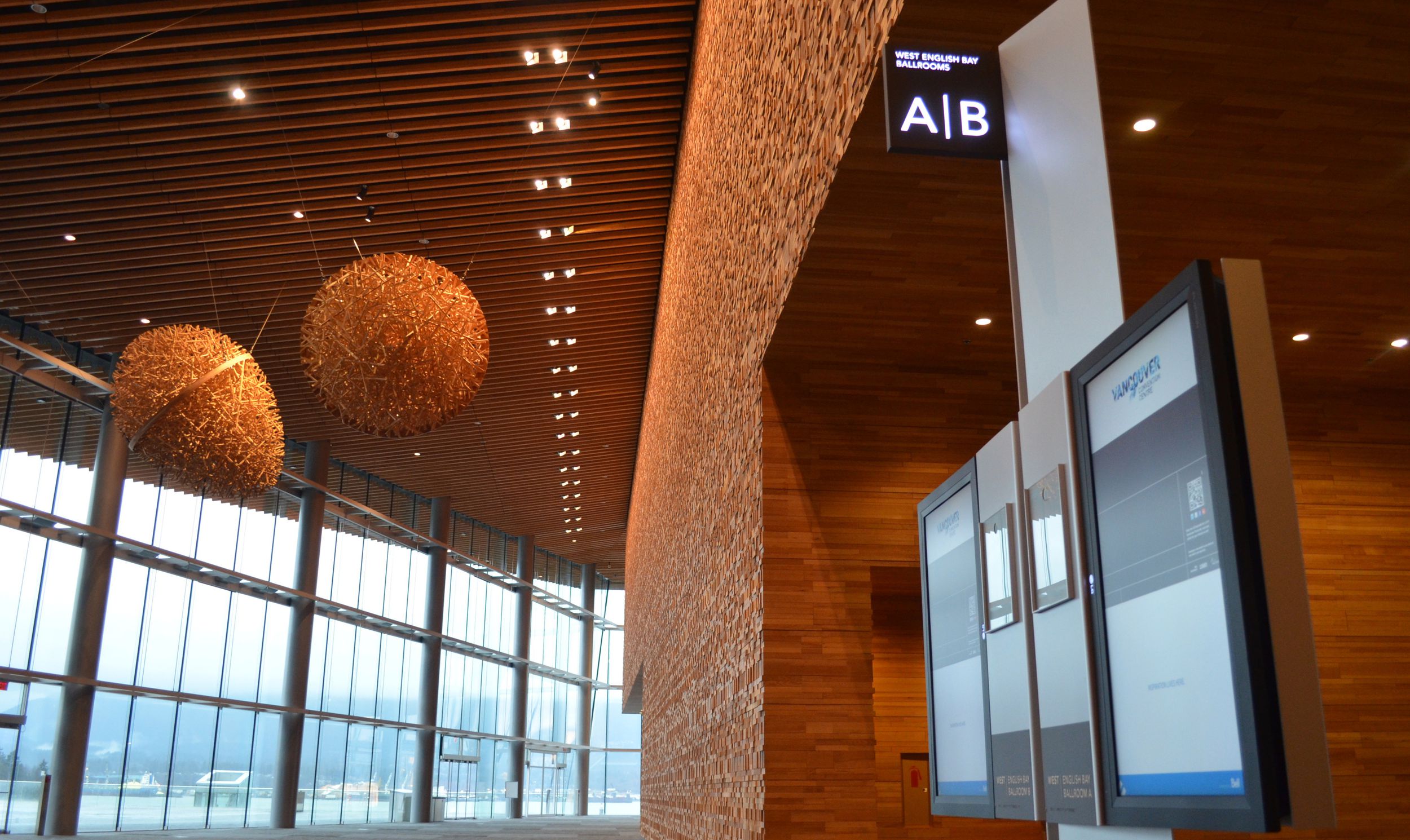