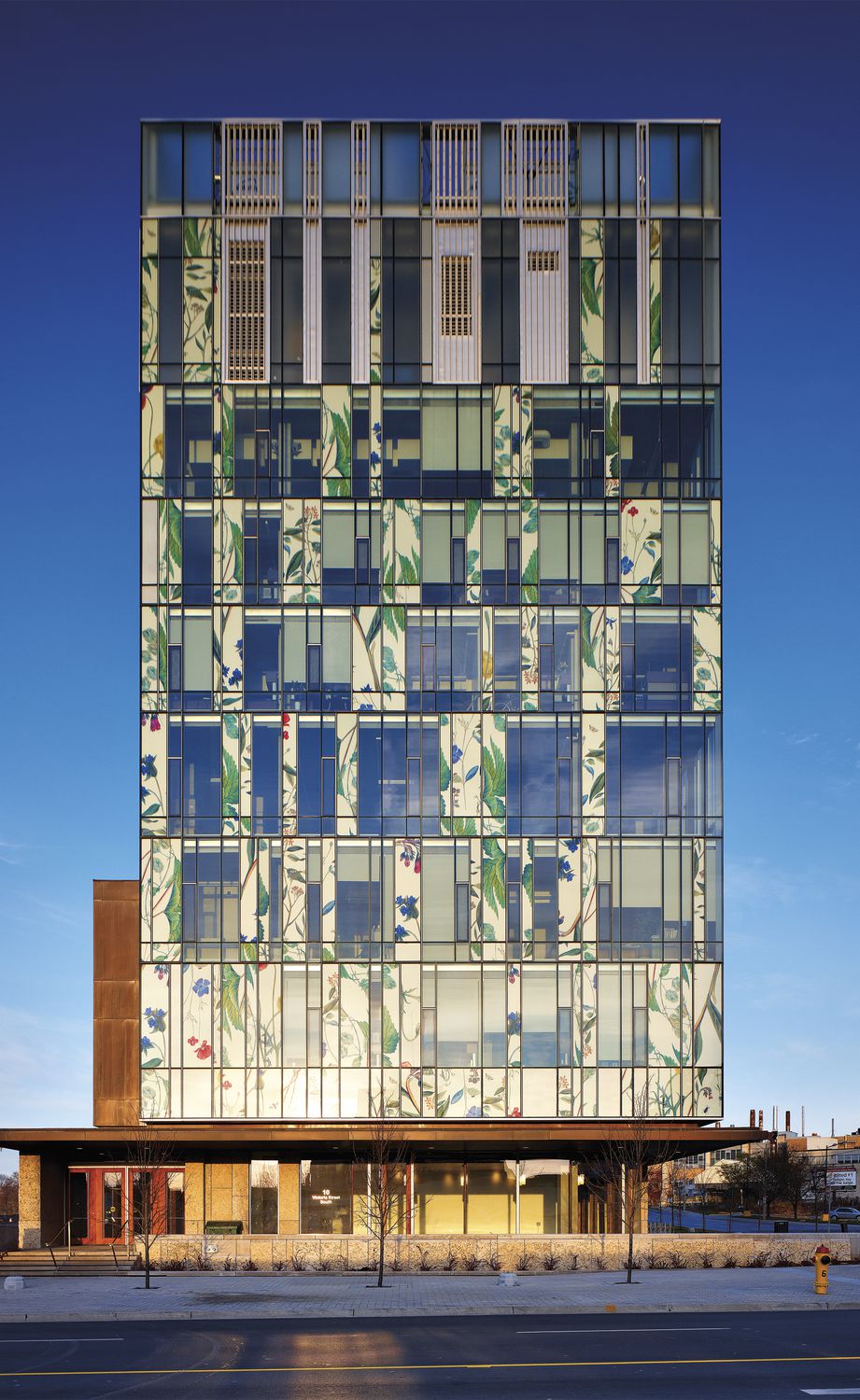 The University of Waterloo Pharmacy Building houses the pharmacy school, a medical centre, and is a hub of activity for the university and the community of Kitchener. 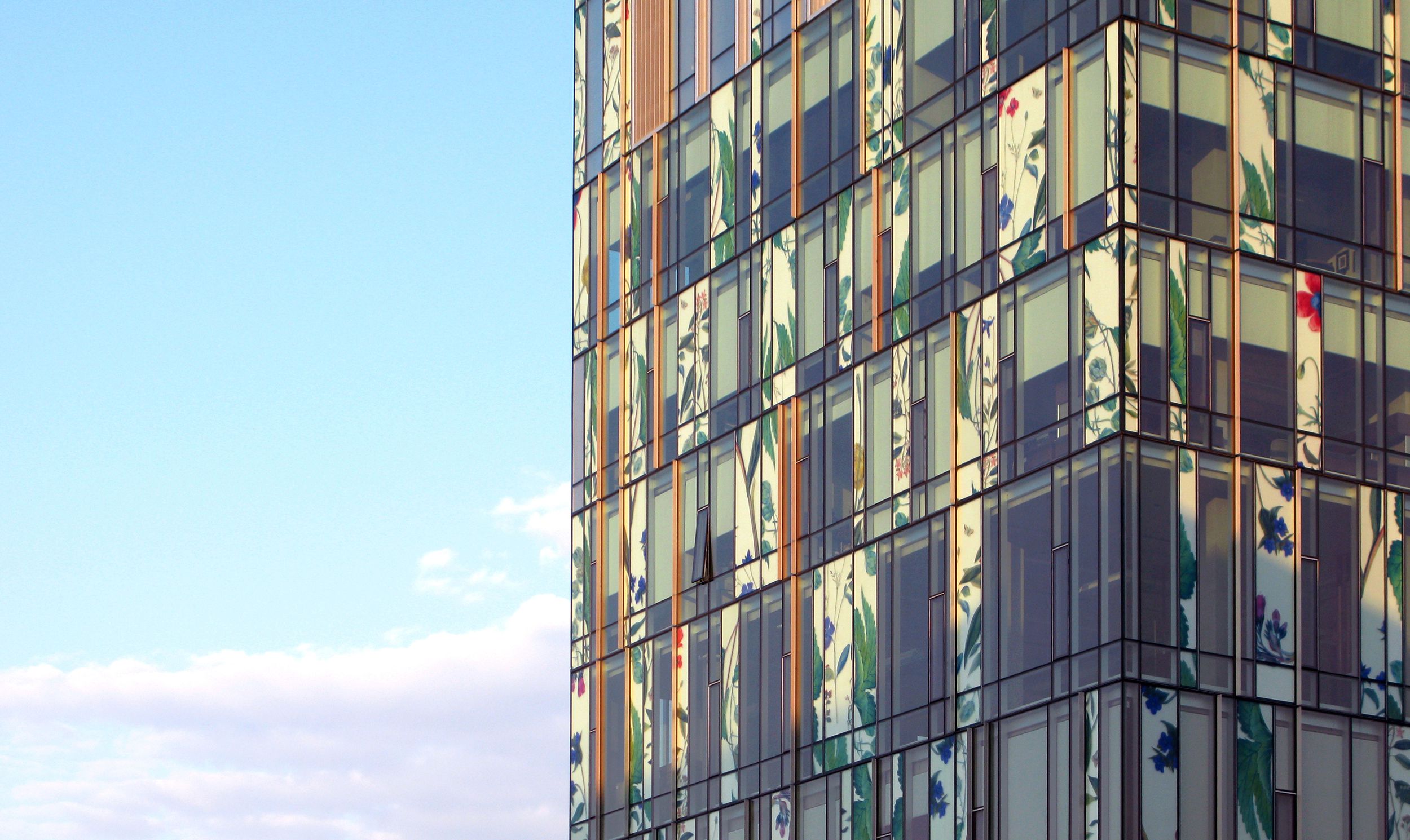 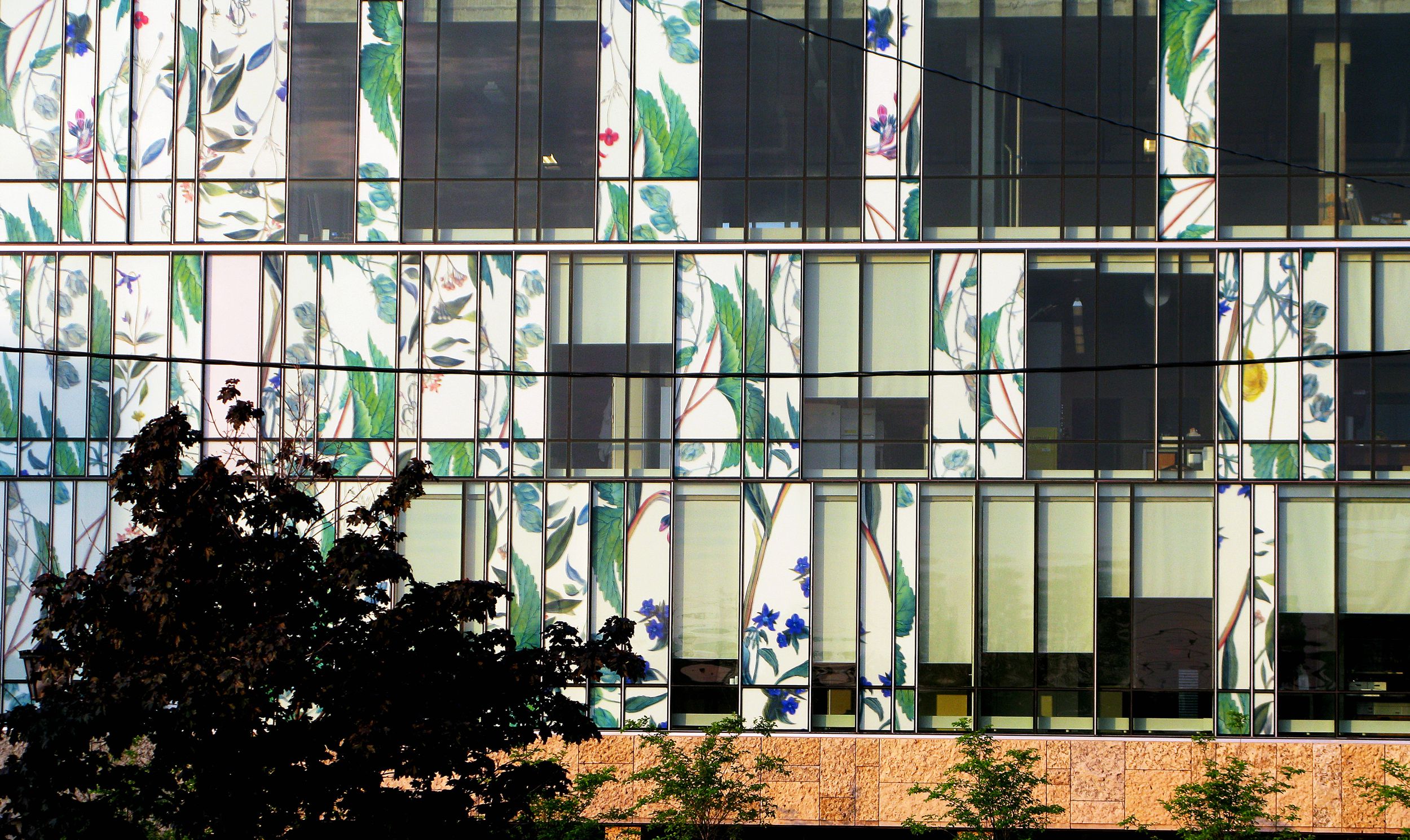