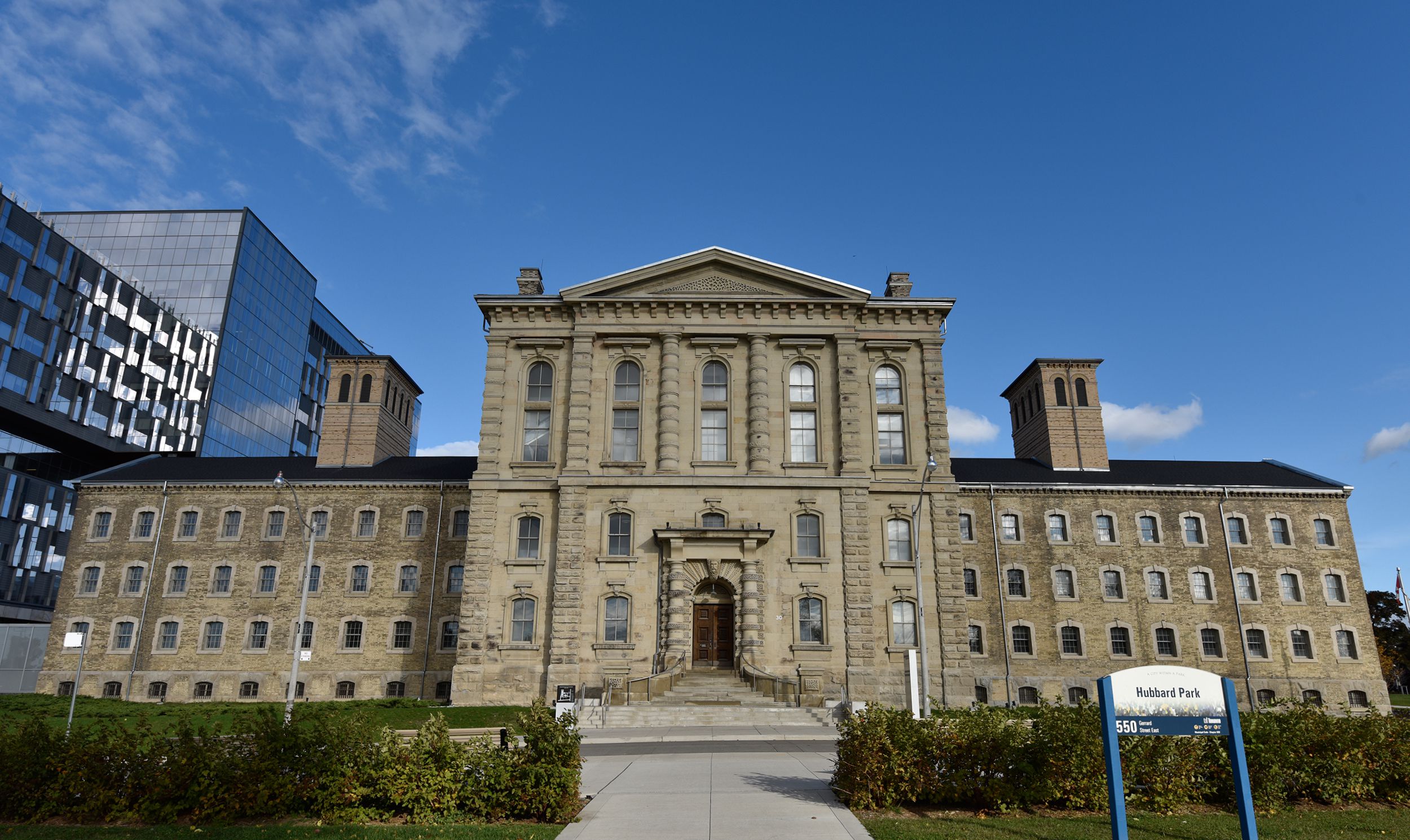 The Don Jail is a former jail in Toronto. It was completed in 1864, and was recently renovated to serve as the administrative wing of Bridgepoint Health, a rehabilitation hospital located adjacent to the jail. In addi tion to Bridgepoint’s wayfinding and donor recognition program, Entro turned the jail into an exhibit in its own right with a comprehensive interpretive program that pays tribute to the history of the hospital’s site and the Don Jail. 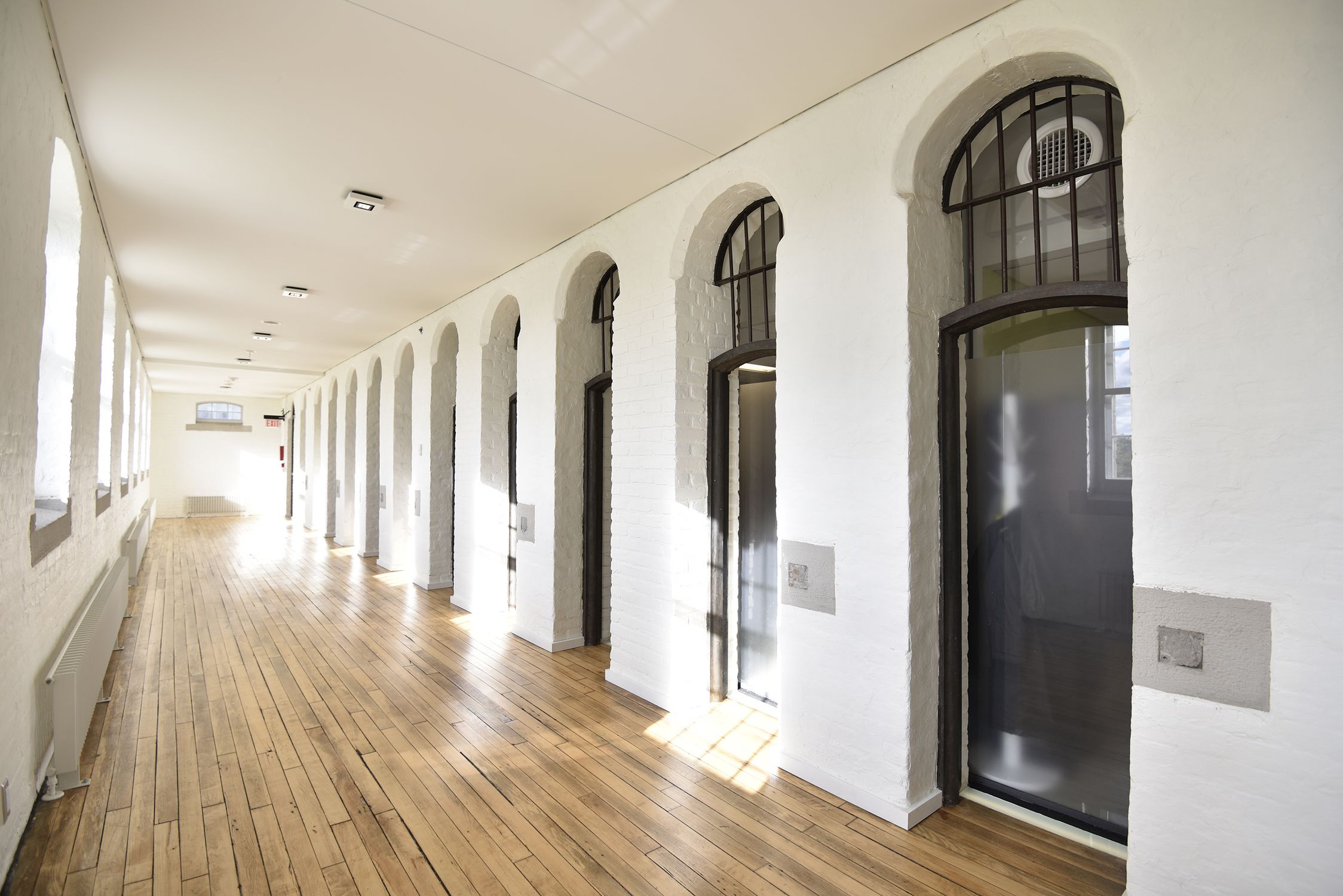 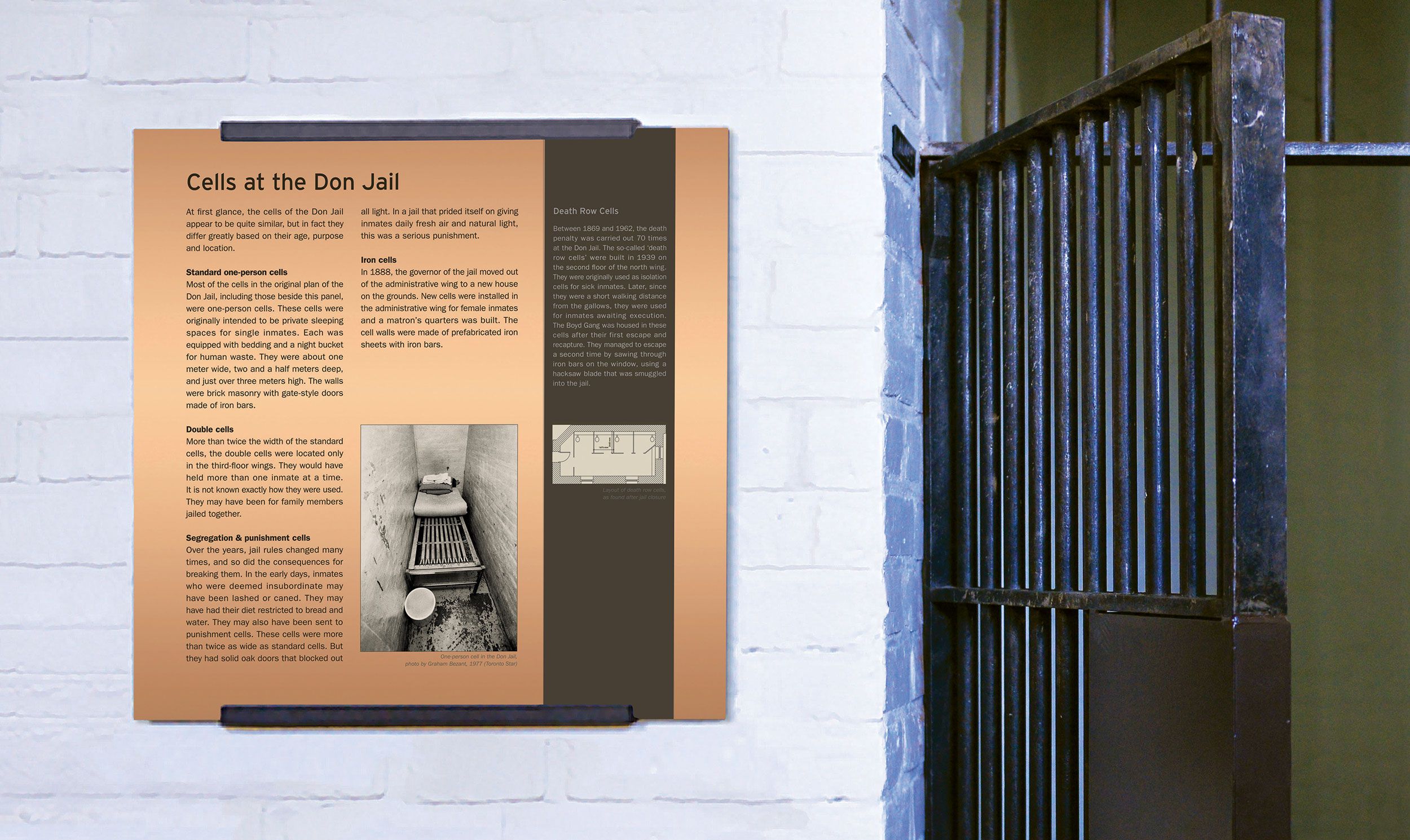 The design of the interpretive signage for this heritage building is complementary to the environment and the existing family of signage products, and tells fascinating stories about the cells, architecture, and artefacts riddled throughout the building. 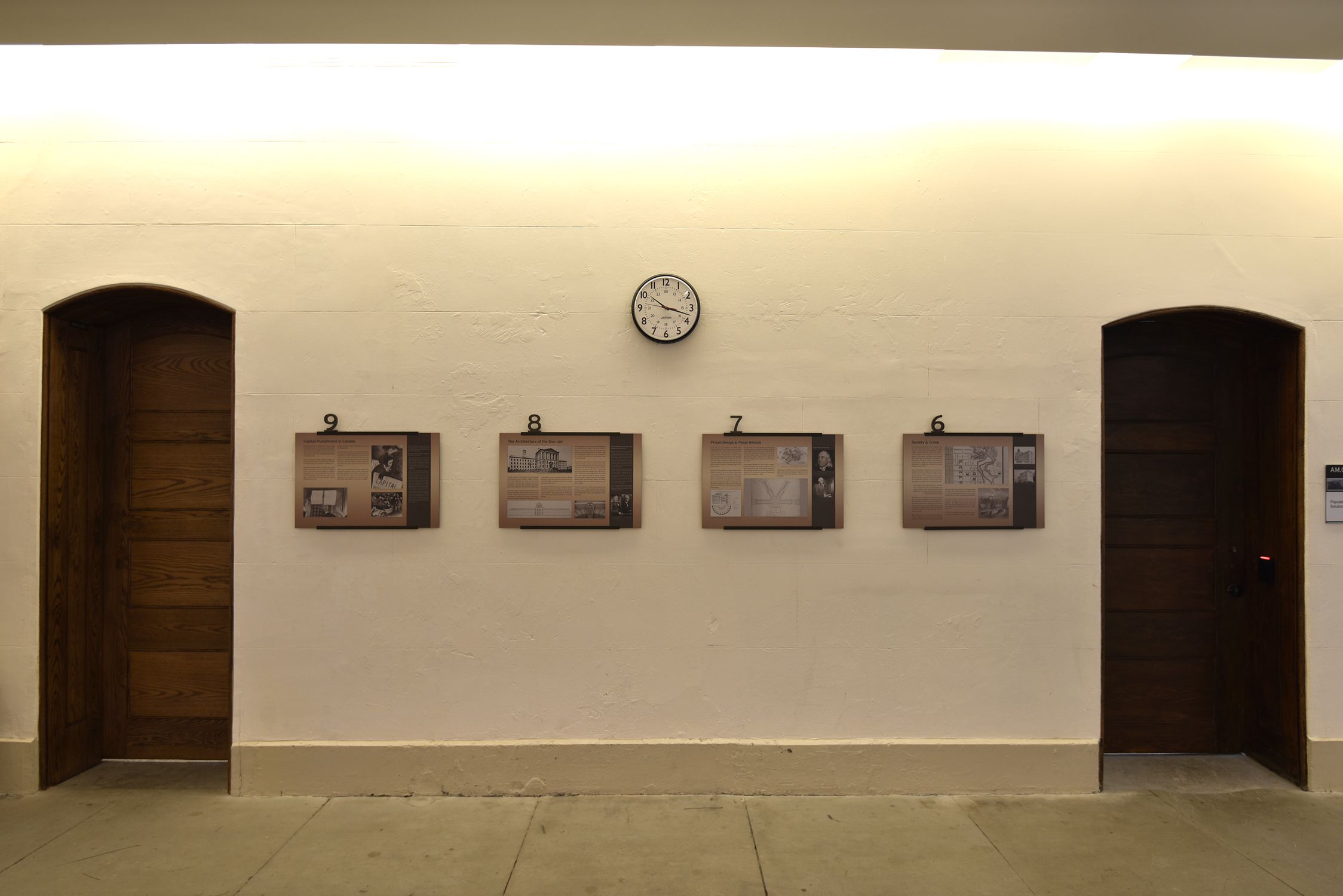 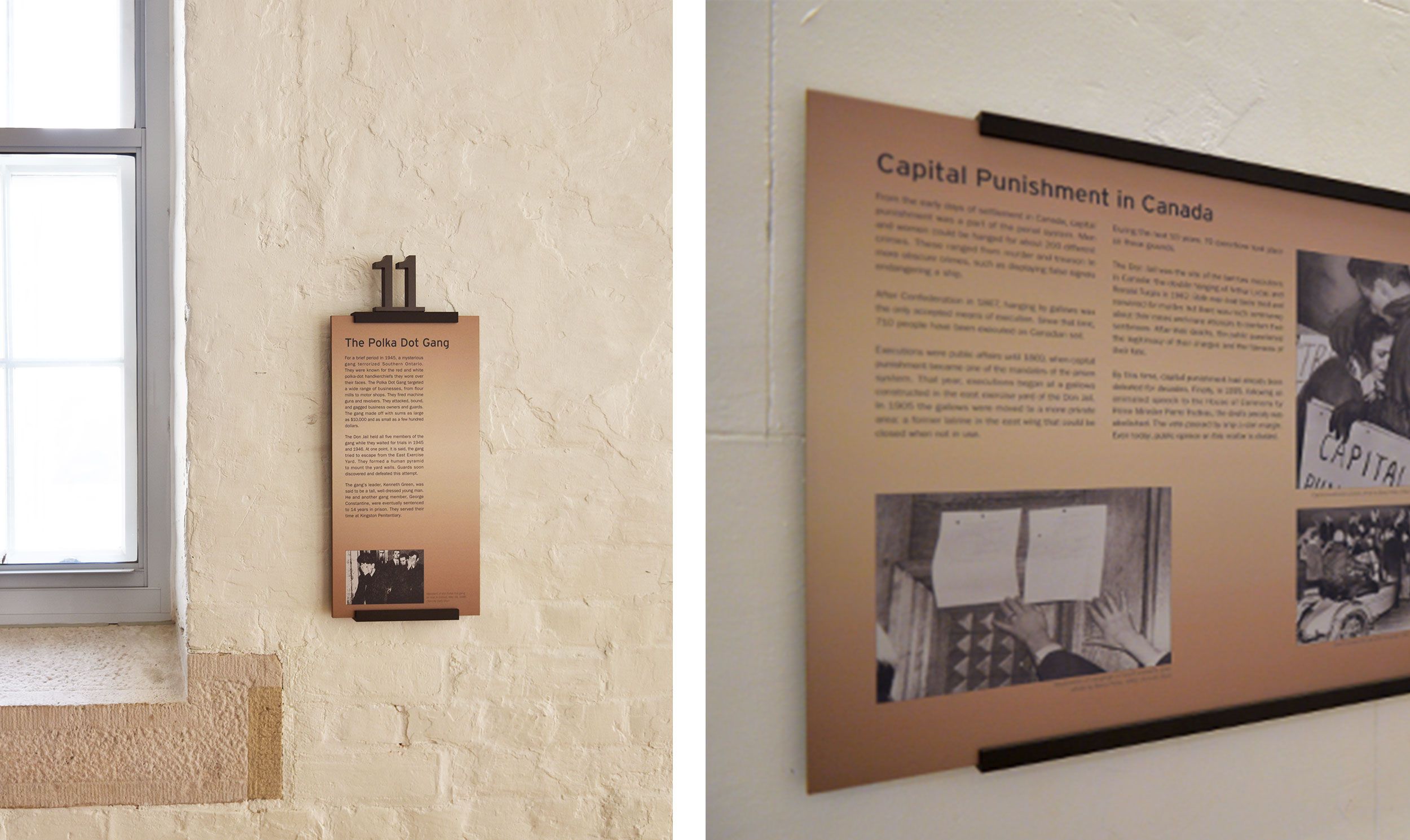 The facility originally had around 180 cells as well as gallows, visiting rooms, private apartments for first governors, classrooms and other jail support spaces. 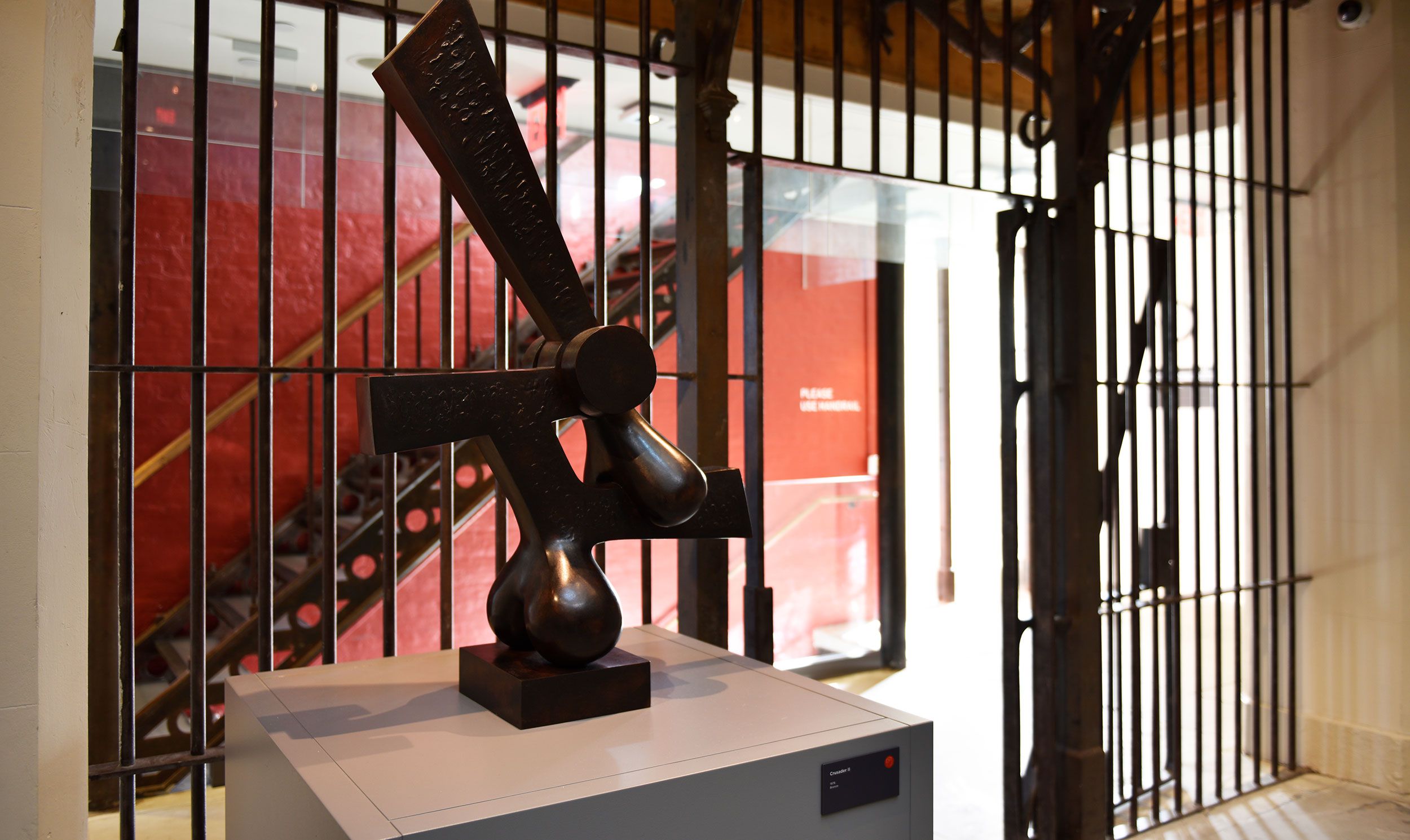 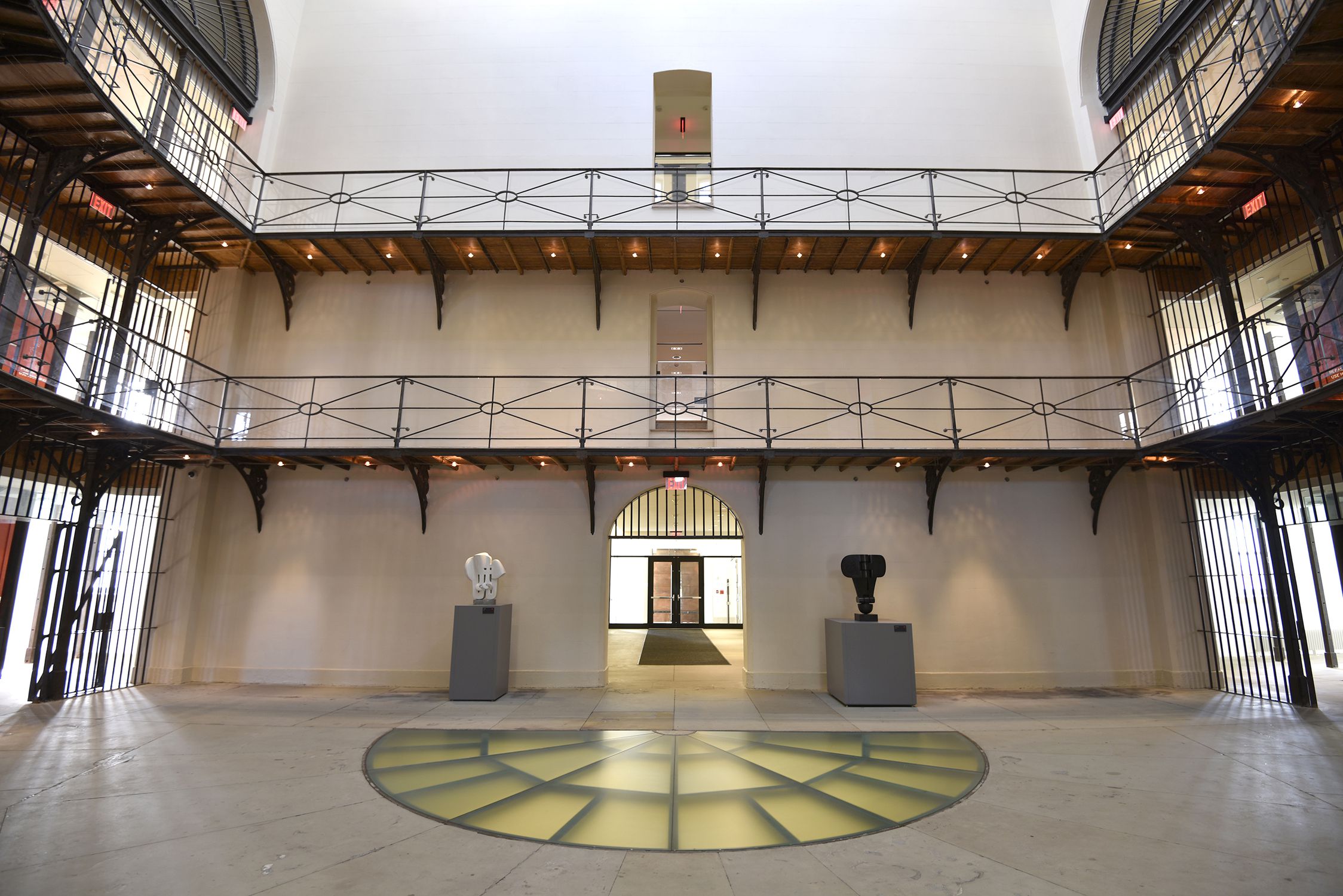