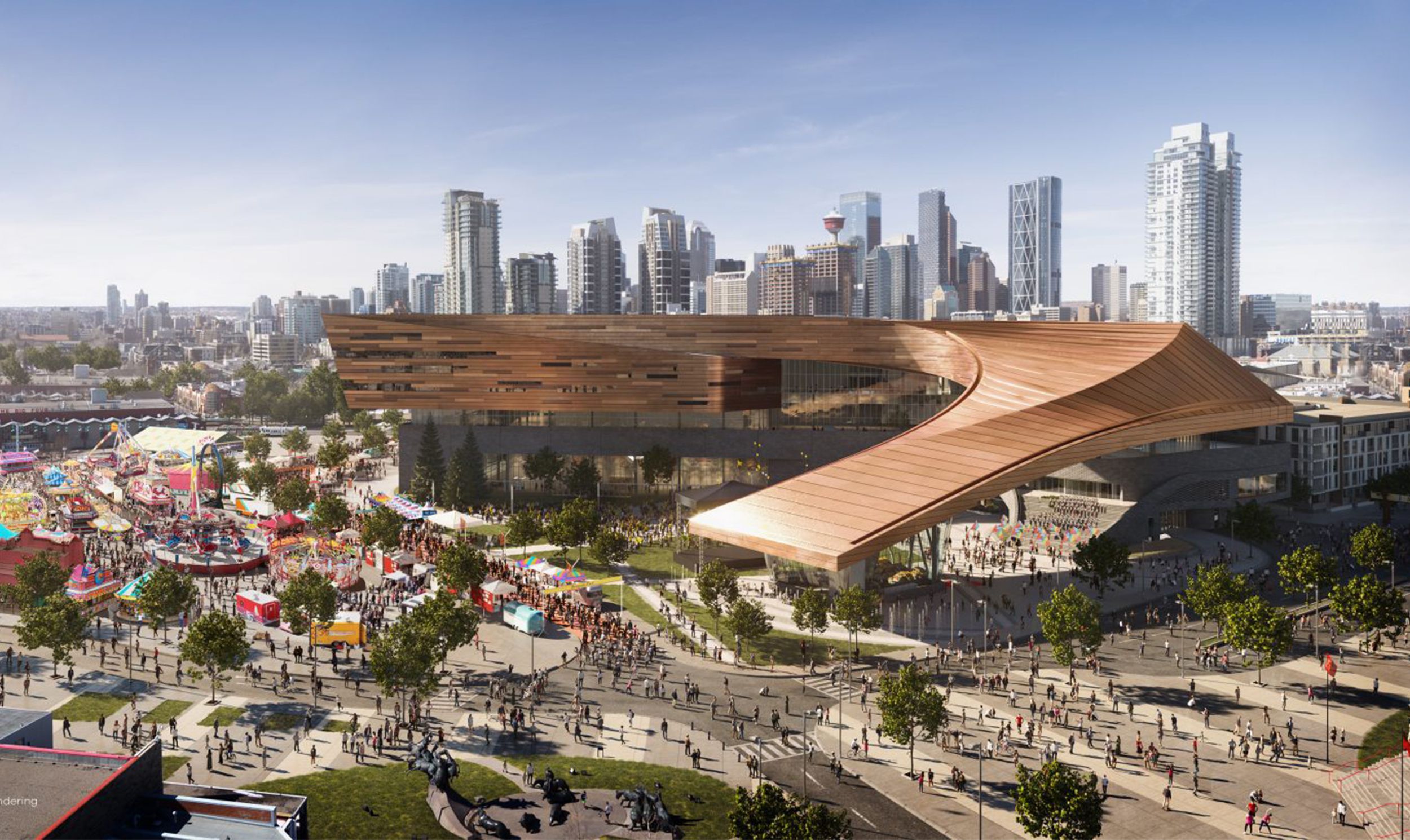 Entro has been commissioned to design the wayfinding signage program for the $500-million expansion of Calgary’s BMO Centre.

The Calgary Stampede and development partner Calgary Municipal Land Corporation recently unveiled the design for the expansion by the architectural team of Stantec, Populous and S2.

Since 1982, the BMO Centre has been Calgary’s premier venue for consumer and trade shows, conferences, and special events. This expansion will increase the Centre’s floor space to approximately 1 million square feet, more than doubling its current rentable space. The revamped BMO Centre is a critical component of CMLC’s Rivers District Master Plan, the evolution of Stampede Park and the transformation of east Victoria Park into Calgary’s Cultural and Entertainment District.

The expansion is expected to be completed in June 2024. For more information about the BMO Centre expansion, click here.