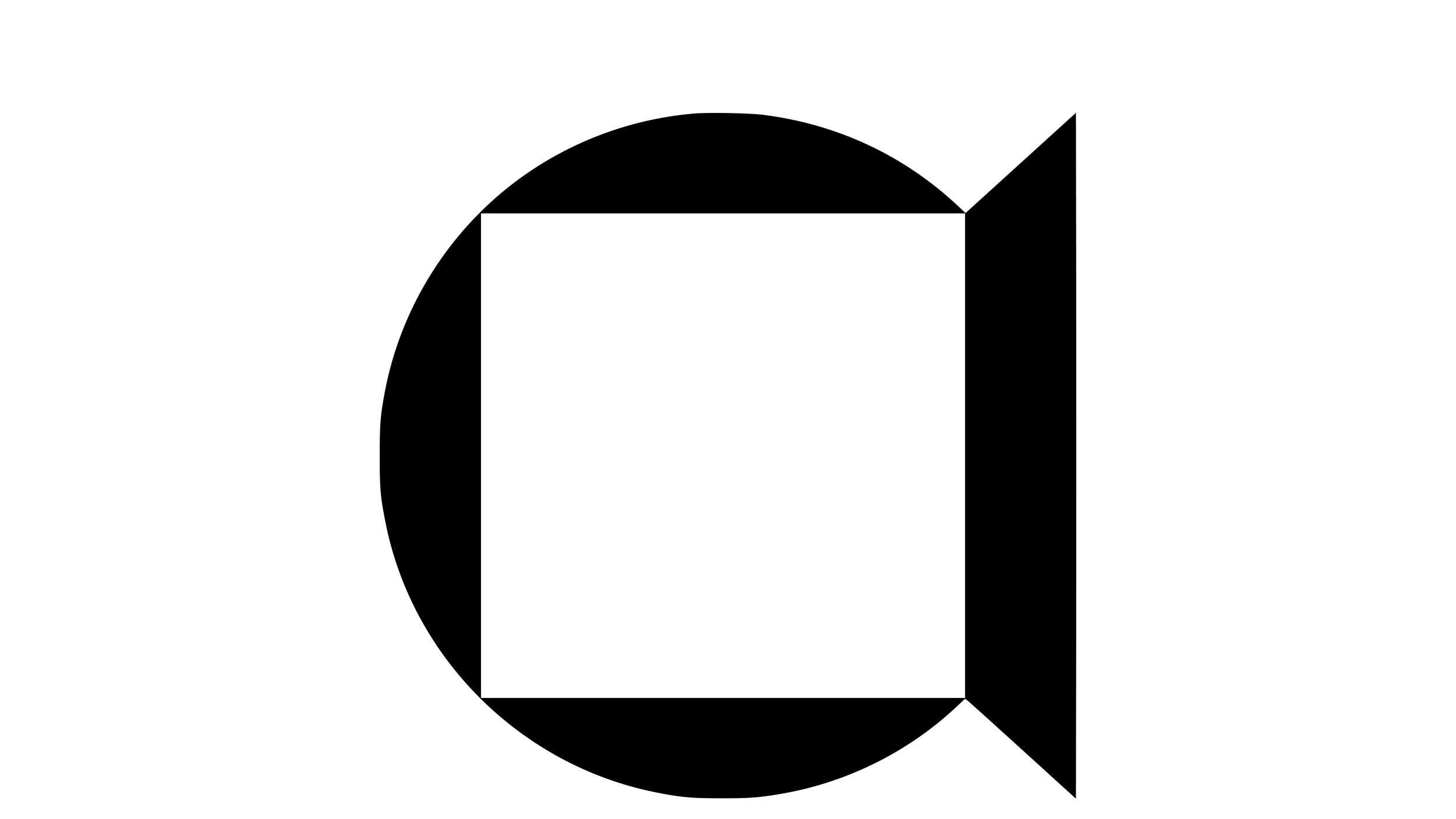 Entro's Anna Crider, Past President of the Society for Experiential Graphic Design (SEGD), was one of six members of the competition's international jury. Members were wide-ranging, representing design, architecture, and accessibility organizations from China, the UK, Russia, Australia, USA and Egypt. They reviewed 355 entries from professional and student architects and graphic designers worldwide.

The winning entry (above) was created by Ukrainian architect Maksym Holvko, for a design the jury described as "easily recognizable, demonstrating the originality of form while indicating an openness, simply and powerfully conveyed using basic shapes and principles." Holvko's design rationale is posted here.

Second prize (below left), went to a symbol by German graphic designer Lena Seifert, for its “four-way design, indicative of equality and inclusivity”. The third prize design (below right), by Czech architecture student Barbora Tučanová, was selected for its "enveloping and simple design with some reflection of the original wheelchair symbol”.

The winning design will be proposed to the International Organization for Standardization (ISO) for adoption as the new international symbol of accessibility.

Find out more about the competition and view a gallery of the submissions here.