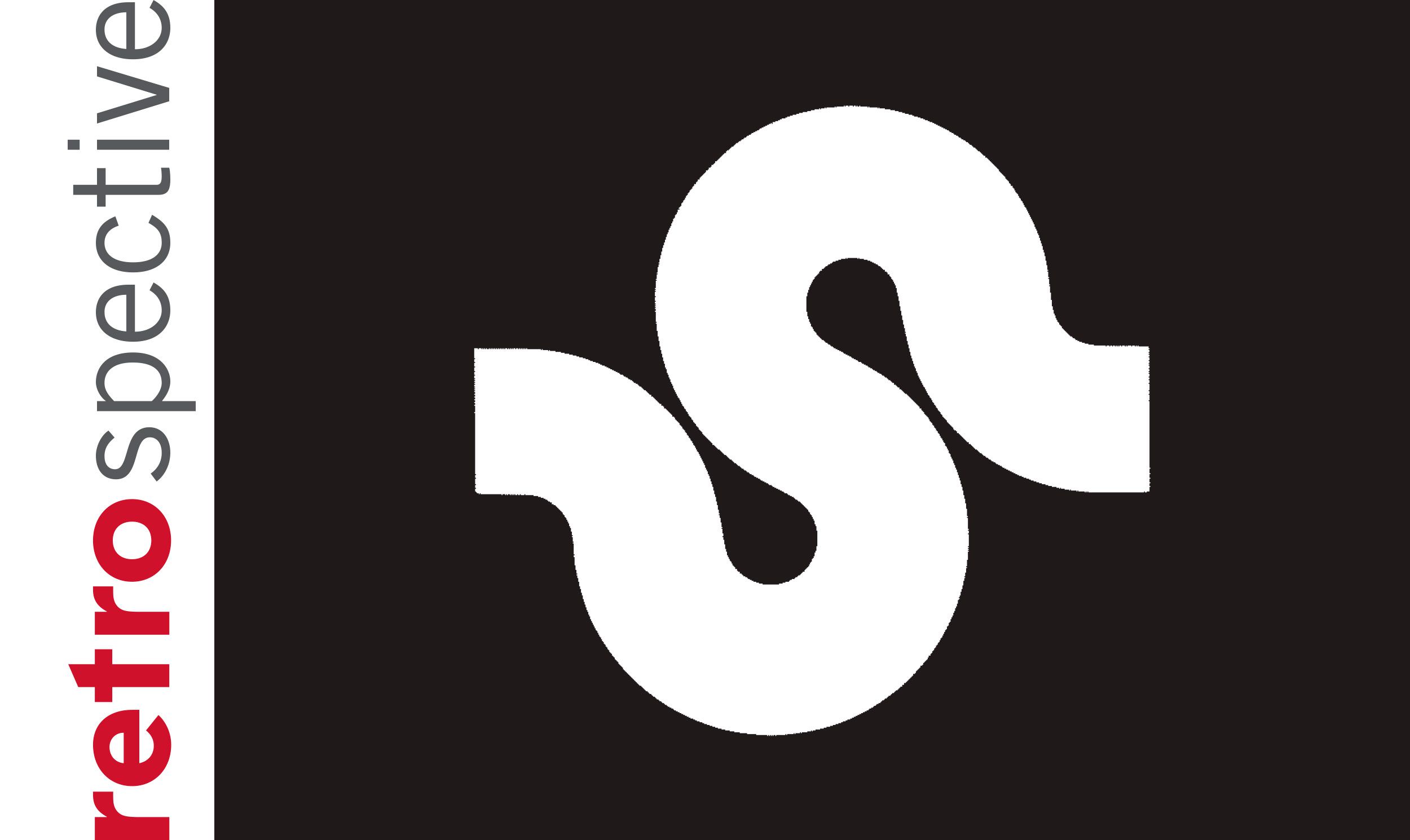 In anticipation of our upcoming book Cultivating a Design Legacy: The First 50 Years, we will be looking to the past to celebrate the joint history of Gottschalk+Ash Toronto and Entro Communications. This month our “Retrospective” features the brand that Gottschalk+Ash Toronto developed for Sudbury Transit, one of the first transit systems the firm worked on. 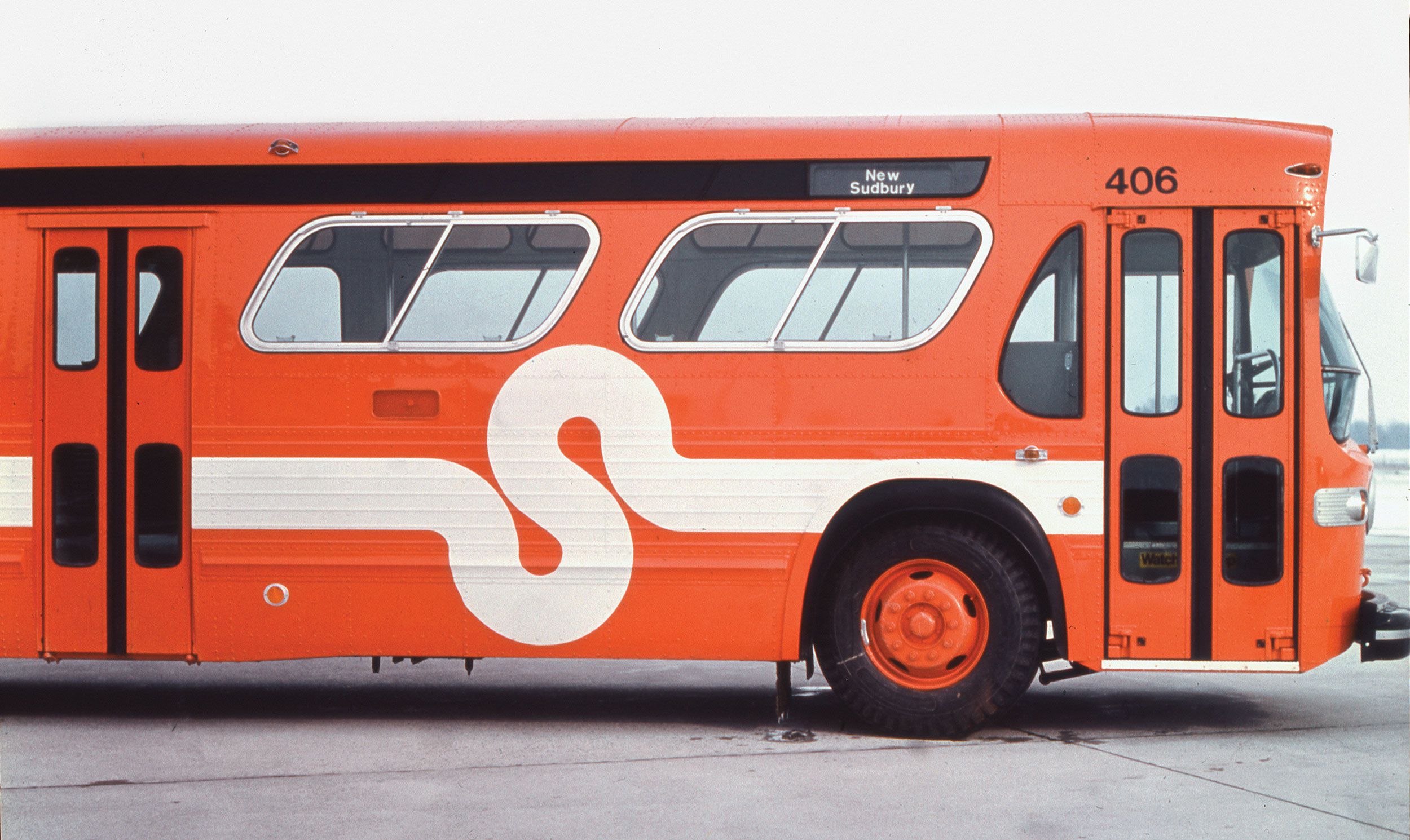 In 1972, the town of Sudbury wanted to increase ridership by creating a positive public image for both the system and the transit authority. The client objective was to appeal to the public in a way that allowed them to provide positive public perceptions of using mass transit. To achieve this, Gottschalk+Ash Toronto worked closely with the mayor, transit consultants and town council in identifying and understanding the system’s unique features, equipment and public touch points, and using that as a basis to create a unique brand that would project a strong, consistent and positive public identity.

The design for the Sudbury Transit brand was created by symbolically depicting a graphic to mimic a smooth road while also culminating in the letter “S” as a nod to the town of Sudbury. The brand was applied to the bus graphics and the coordination and production of tickets, maps, and signage as well as system promotion and advertising materials. 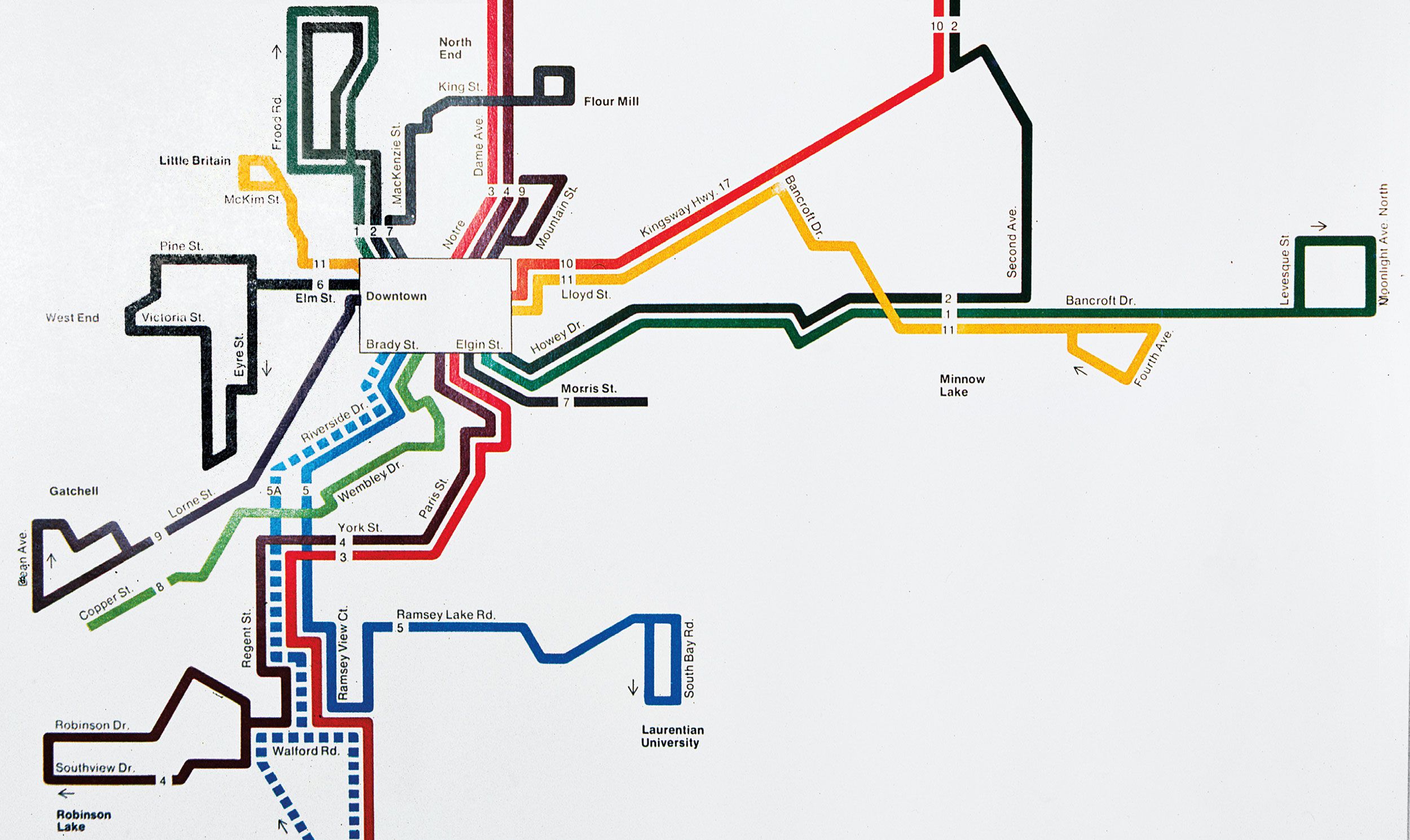 The project was so successful in improving positive public perceptions of using mass transit, and increasing overall ridership that it encouraged other towns to embark on similar rebranding efforts. Gottschalk+Ash Toronto continued on to create the brands for the Oakville, Oshawa, Burlington and the MiWay transit systems. MiWay was also the first joint project with Entro Communications.