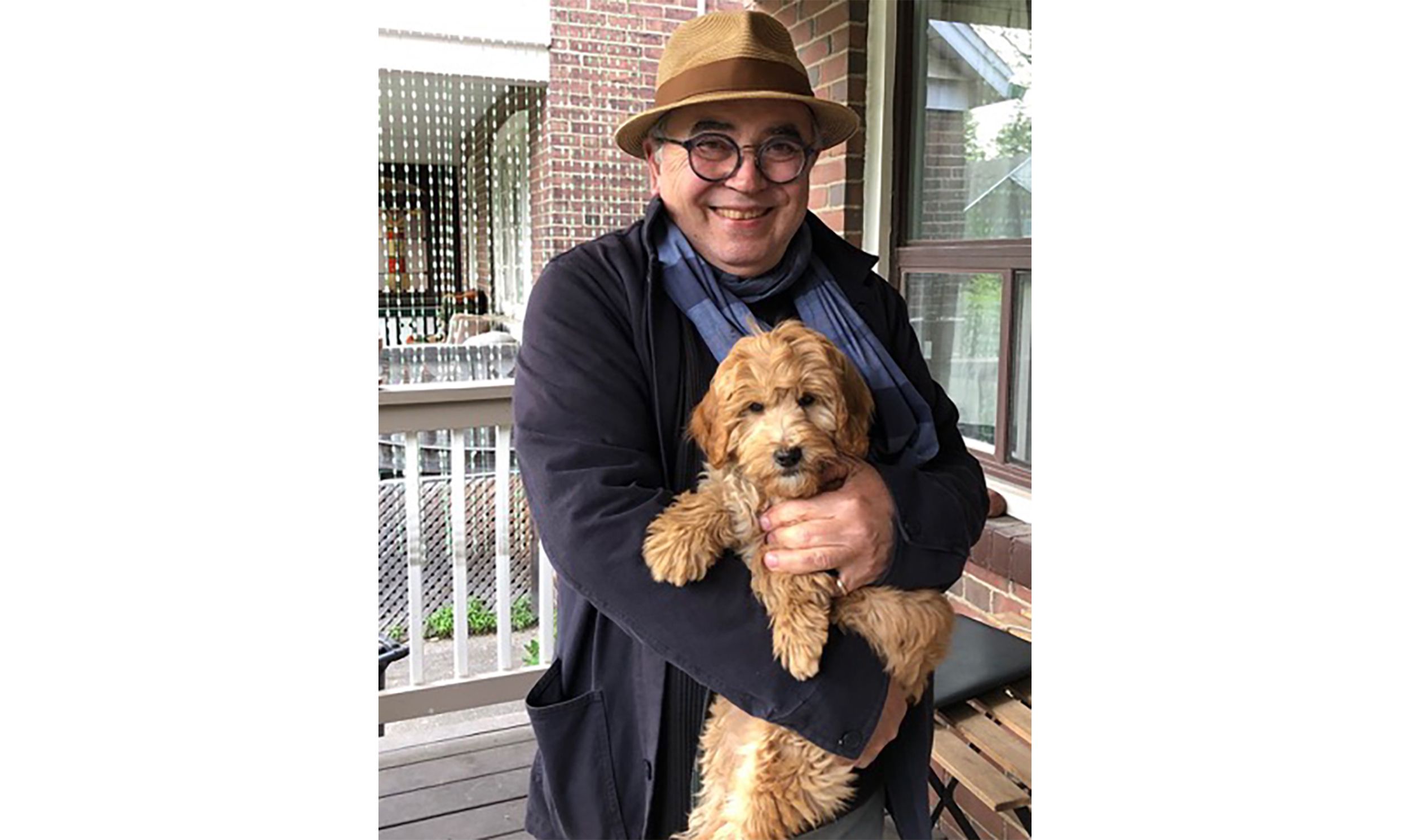 It is with heavy hearts that we inform you of the passing of our colleague and friend Randy Johnson, on Sunday, July 17, 2022.

Randy joined Entro in 1996 and spent more than the next two decades leading countless projects in Canada and internationally. Randy nurtured many designers throughout his career and helped them establish their careers in the industry. Many look up to him as more than a mentor; he was a good friend and an unforgettable member of the Entro family. We will all miss him more than words can express.

Randy Johnson, at the age of 71, passed away peacefully at his home in Toronto on the morning of July 17th. Randy was born in Winnipeg on March 24th, 1951 to Edwin Johnson and Lucy Johnson (née Oshanski). As an adult he moved to Toronto where he met and married Peggy Lampotang. He is survived by his sons, Cooper and Dylan, his siblings Pamela, Charmaine, and Clint, and his beloved dog Jasper.

Randy had reached a sweet spot in life, having just recently retired from a very successful career, with over 40 years of experience designing and managing large-scale design, signage, and wayfinding projects. He was known for his many abilities, among them were creating signage programs that complement the unique features of heritage buildings and working collaboratively with design teams, clients, architects, engineers and fabrication teams.

The crown jewel of Randy’s home was his beautiful garden, which he lovingly tended. He took great pride in his gardening, and considered the squirrels who would eat his tulips his mortal enemies. Randy and his dog Jasper were a familiar sight in their neighbourhood, often stopping to chat with local families and children. They were regulars at the Red Rocket coffee shop on Danforth Avenue, where Randy would write poetry and draw while Jasper made sure to greet and charm everyone who passed along the busy sidewalk.

Randy’s range of interests was inexhaustible and boundless, from English grammar to professional soccer and cosmology. He loved adventure and travelled all over the world, to Cuba, England, France, Holland, Denmark, Mexico, and Mauritius, amongst others. He was also an avid poet and produced a wealth of haikus and sonnets on a wonderful range of topics. In fact, he had become the unofficial Poet Laureate of his neighbourhood and his vast and far-ranging circle of friends. He excelled at being a friend – attentive, curious, and caring.

Randy’s life was in full bloom when he was taken. He was loved, and he shall be missed. He will never leave our hearts.

Those who know Randy well are invited for a drop-by visit at Randy’s home on Sunday, August 7th between 11am - 8pm.