Arctic College – Wayfinding in the North 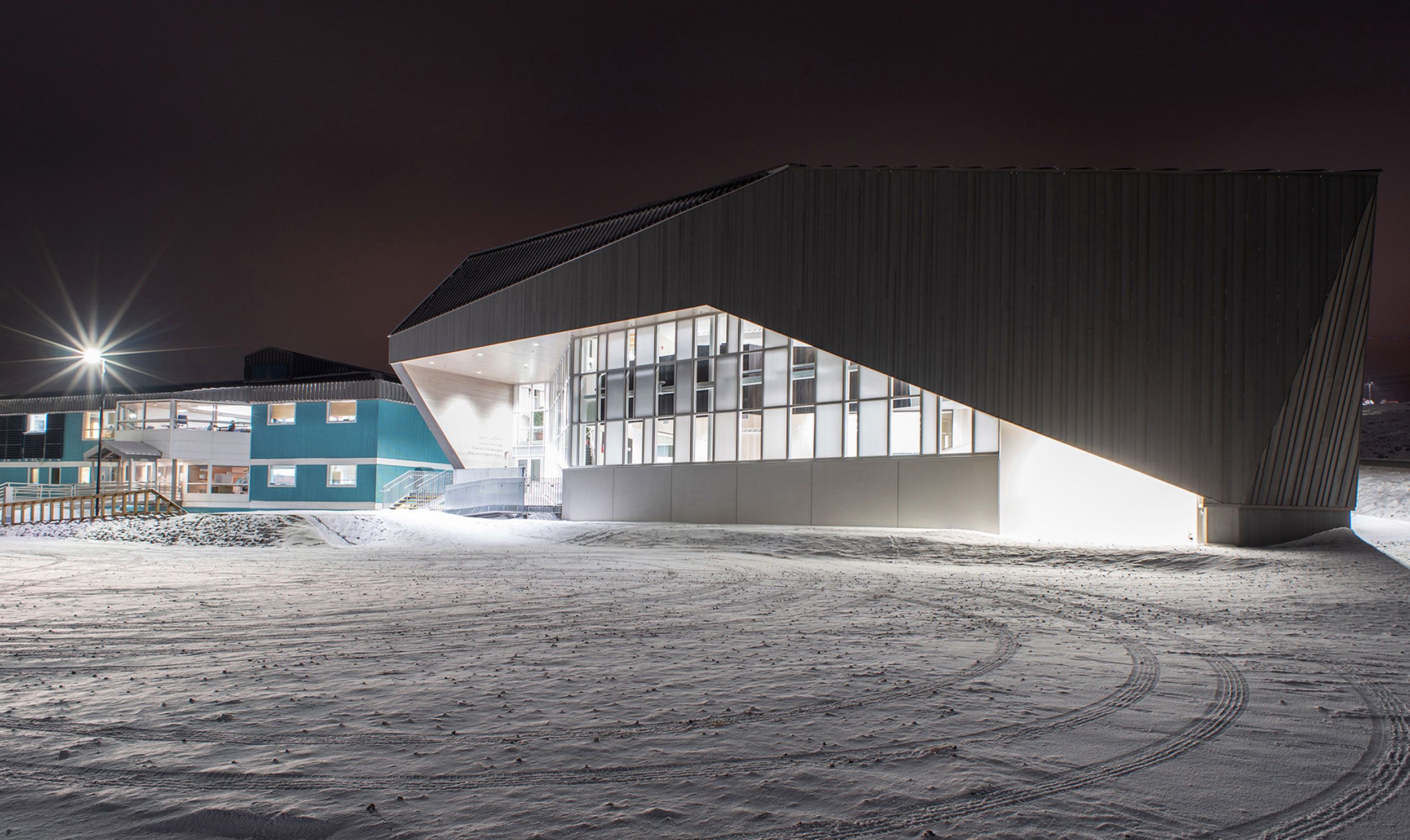 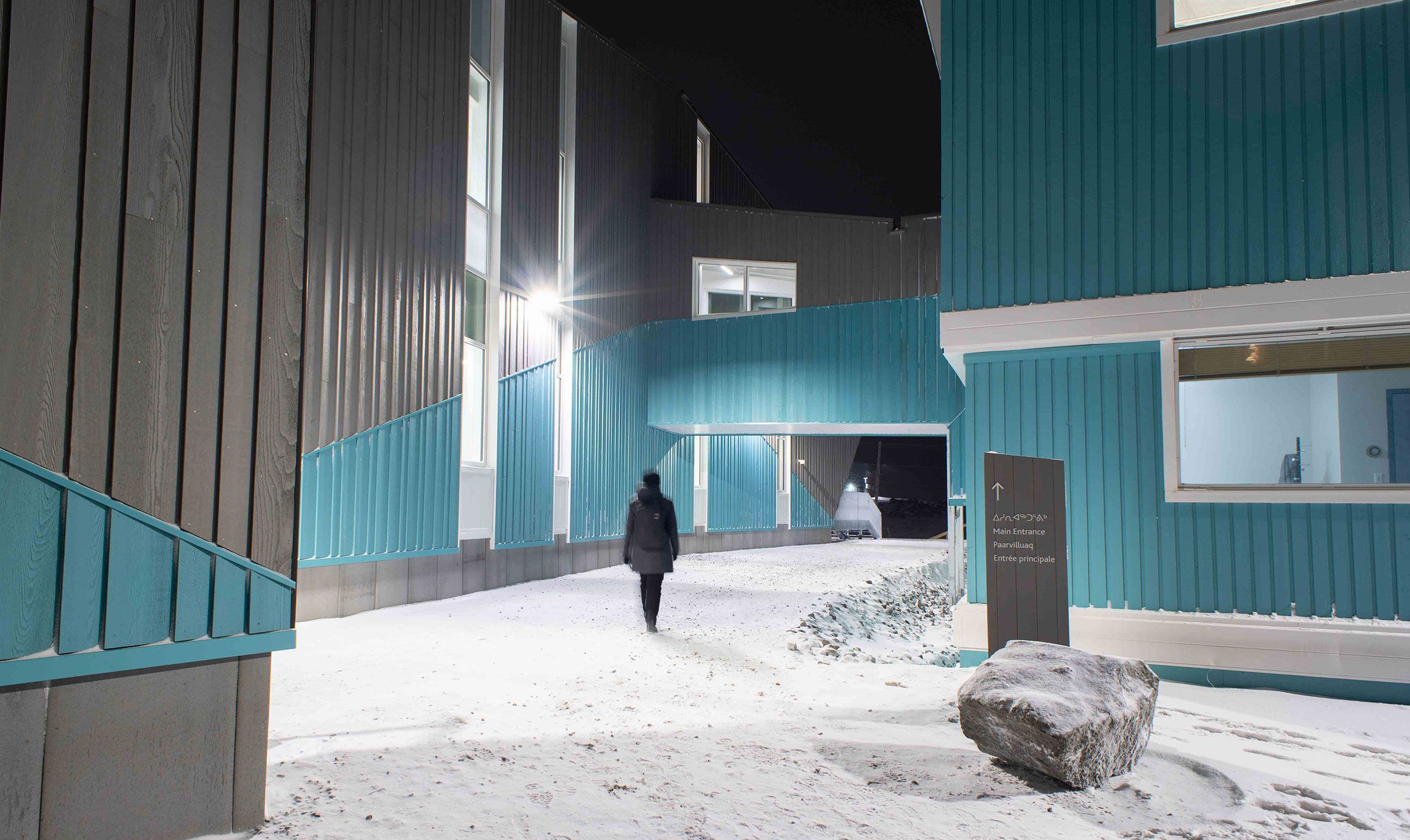 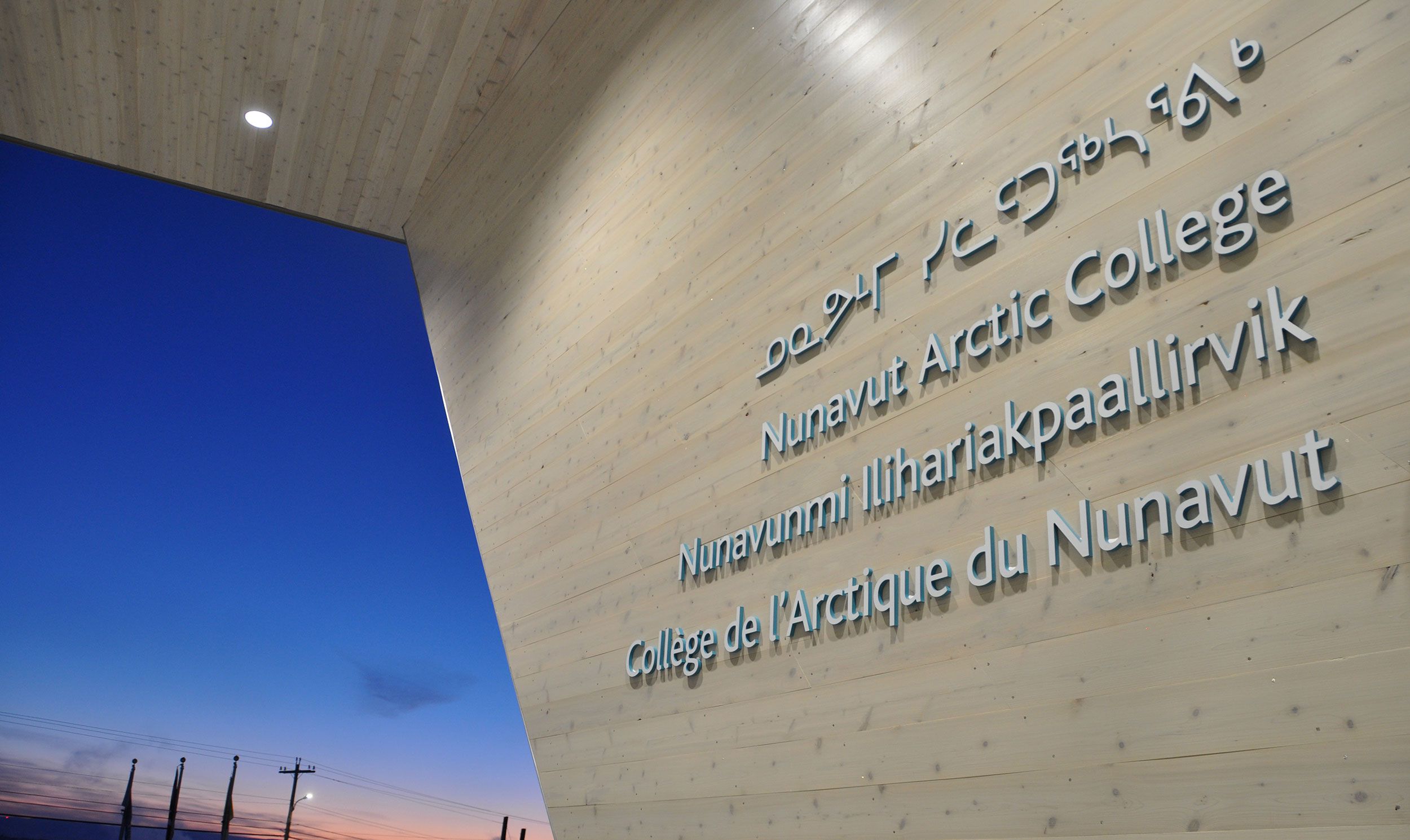 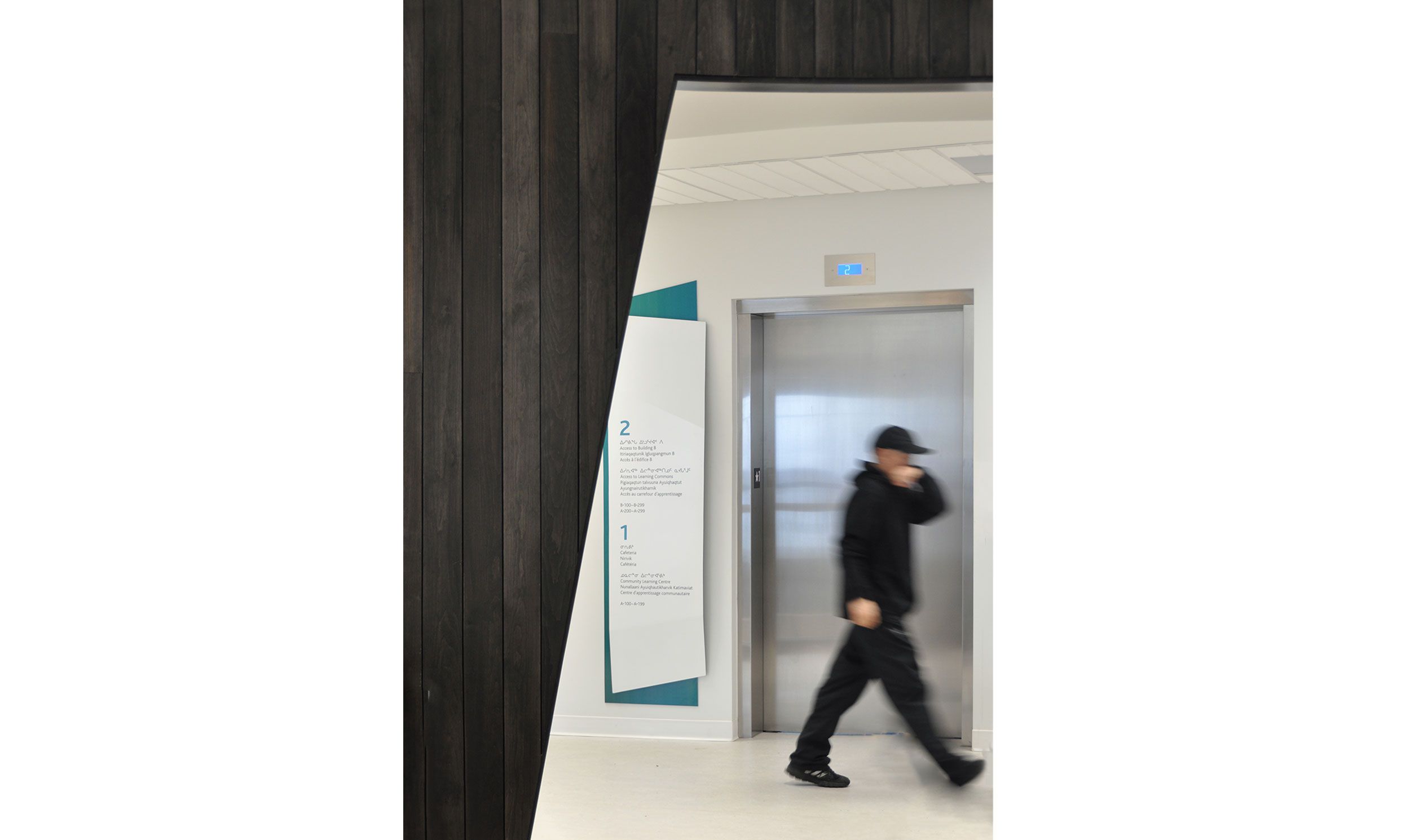 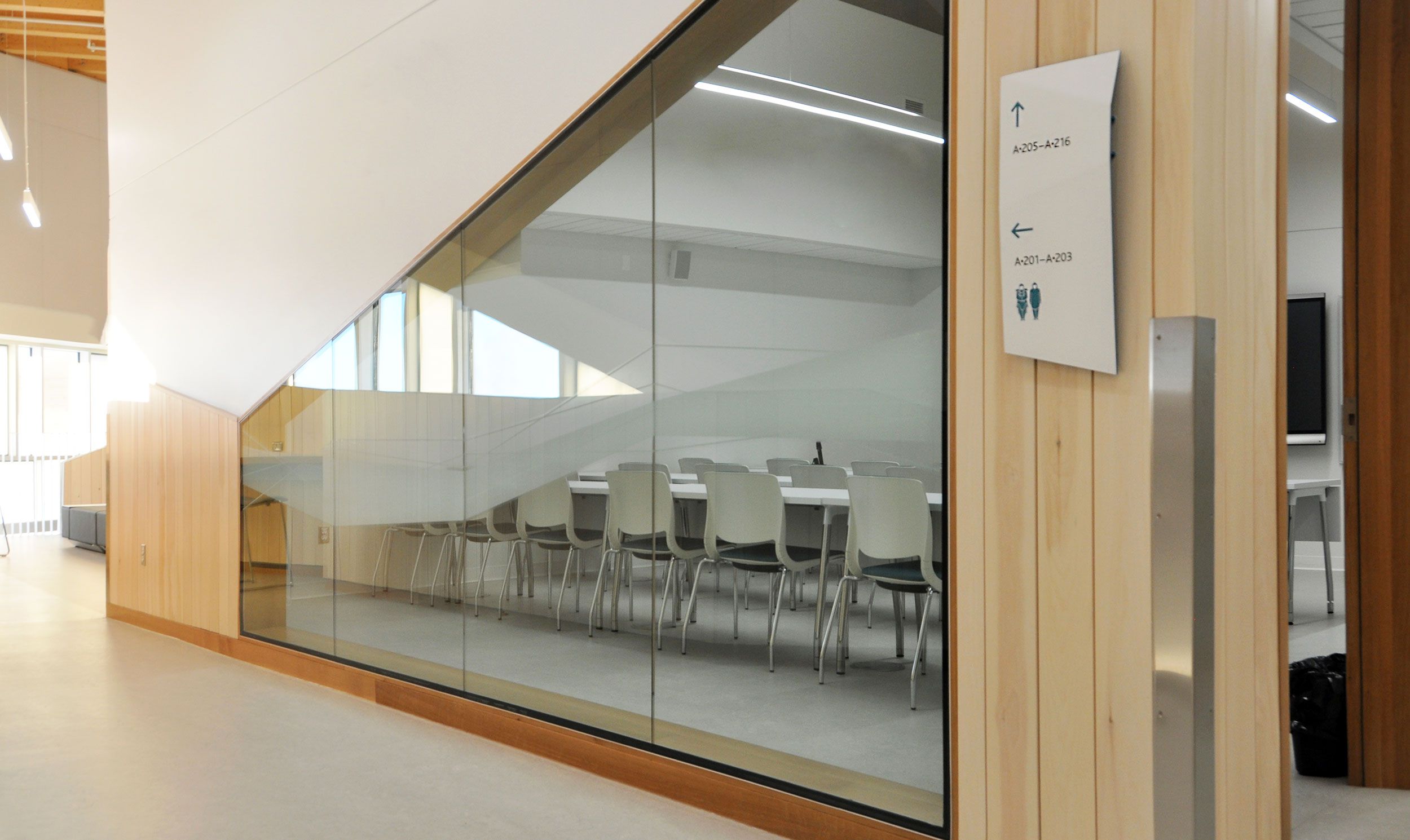 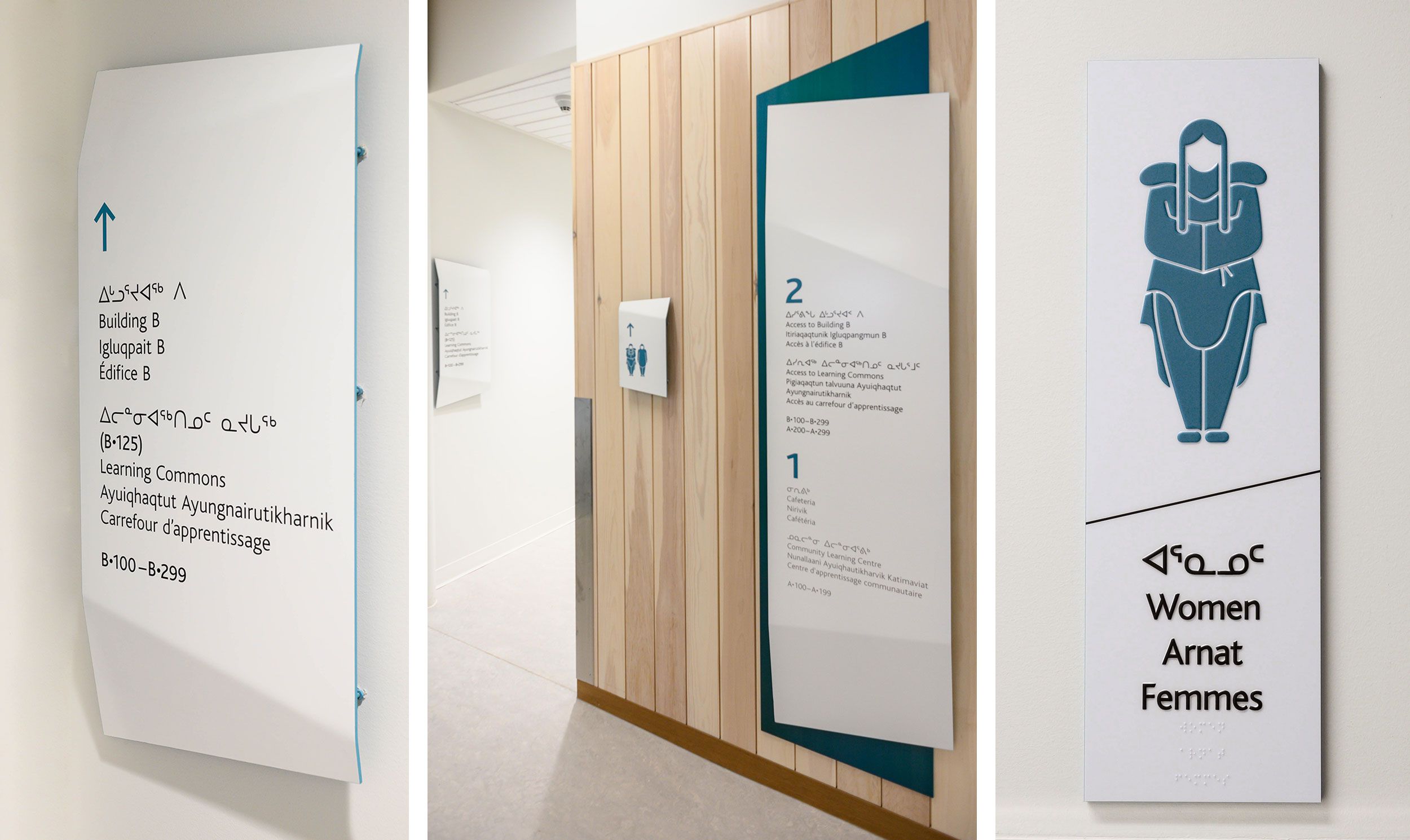 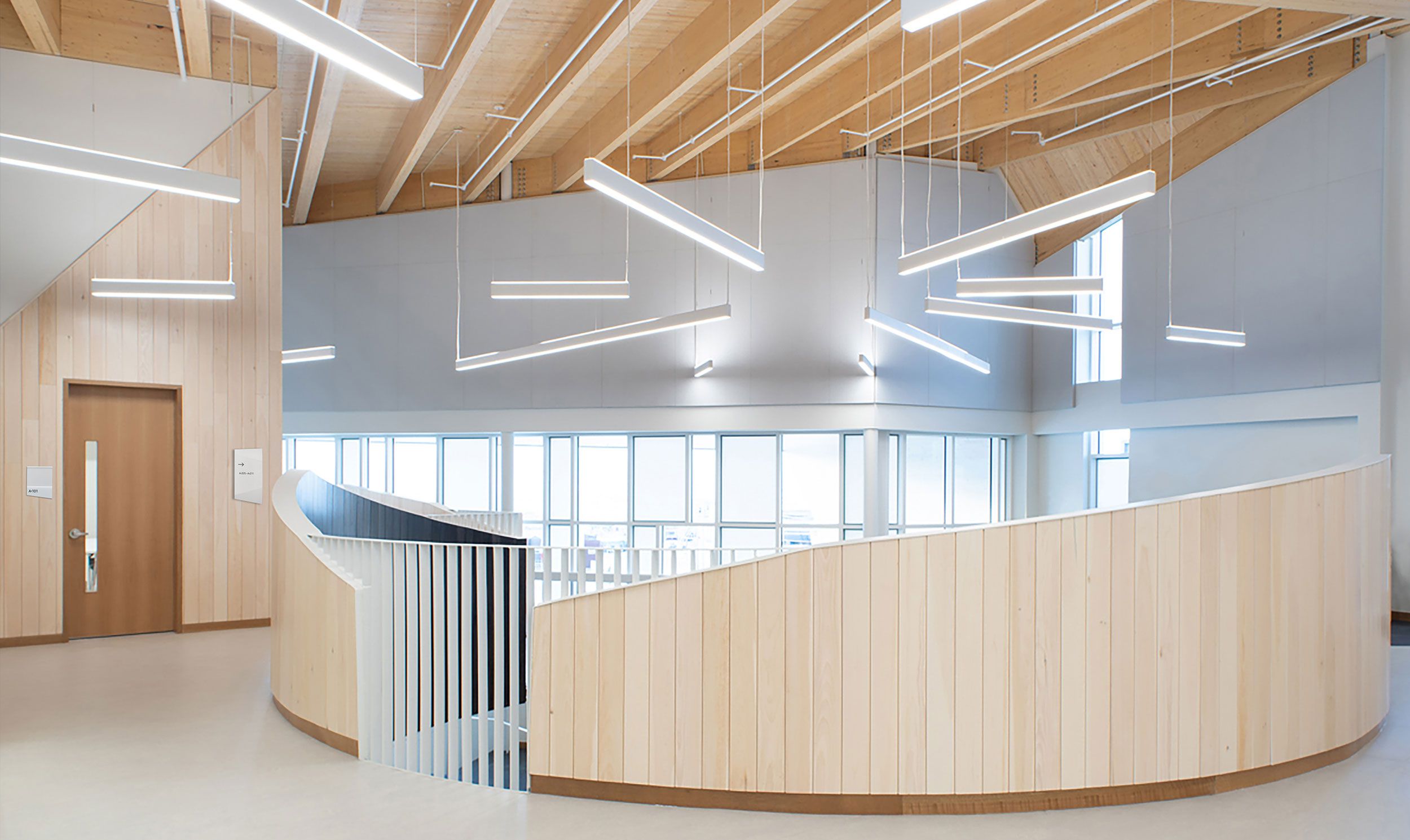 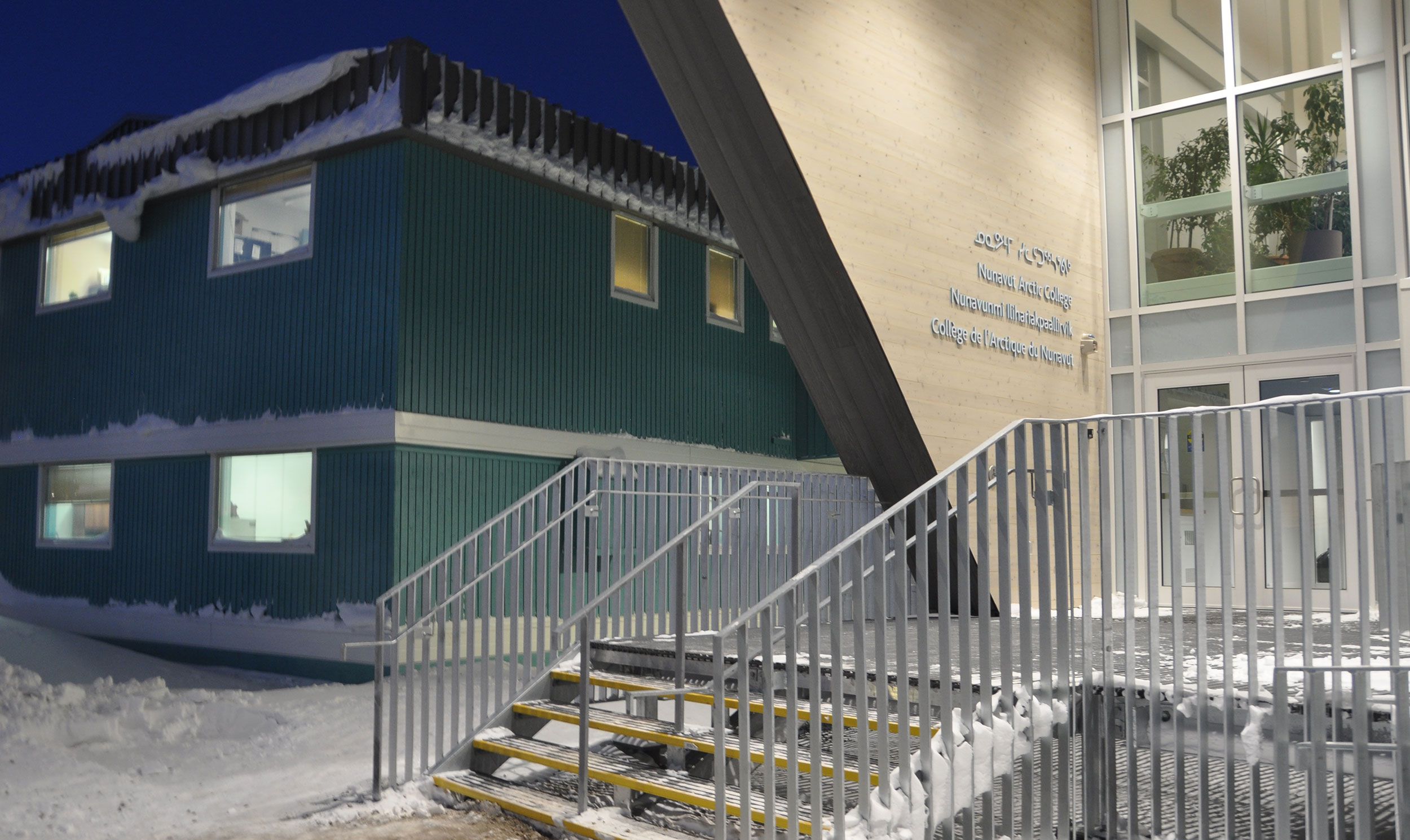 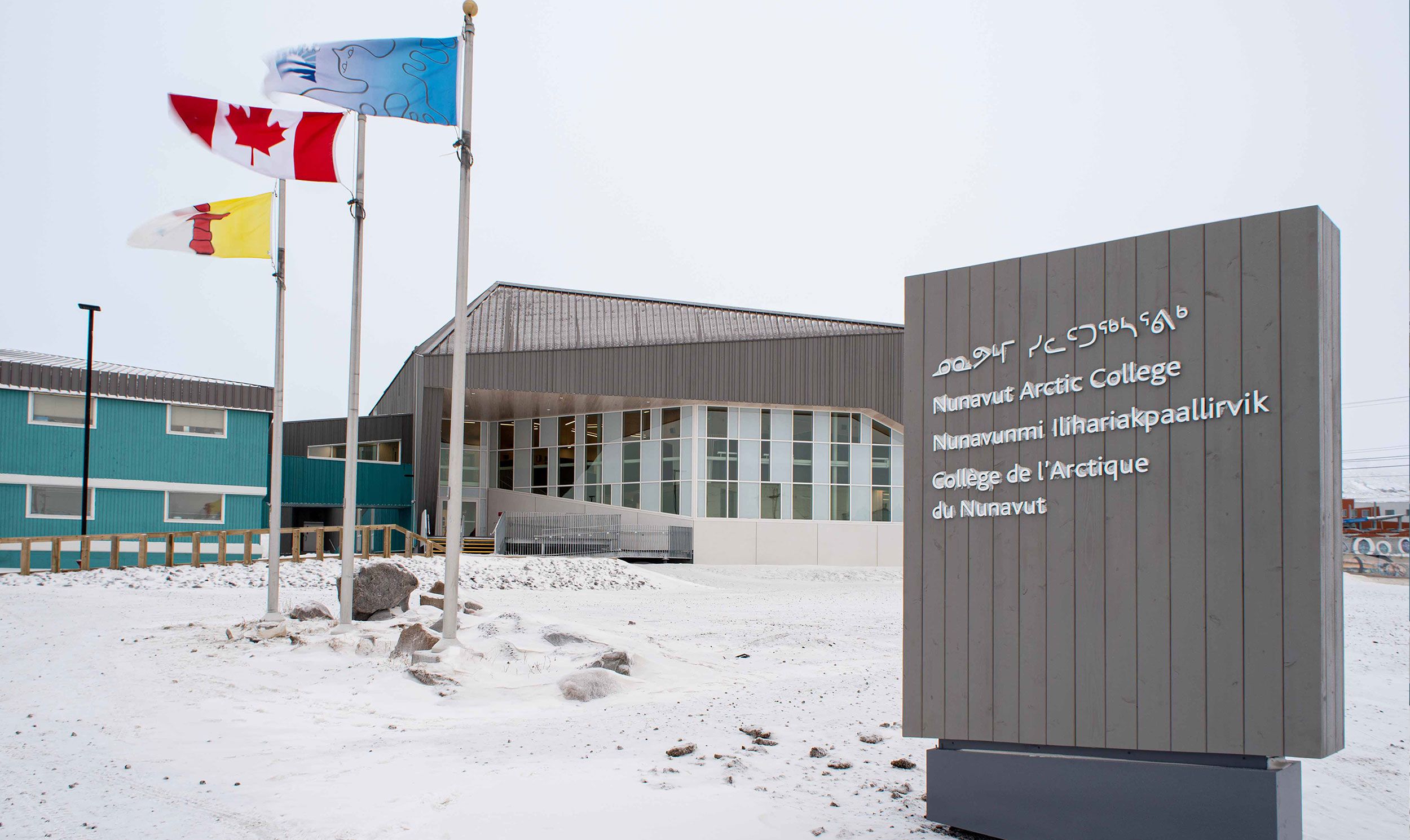 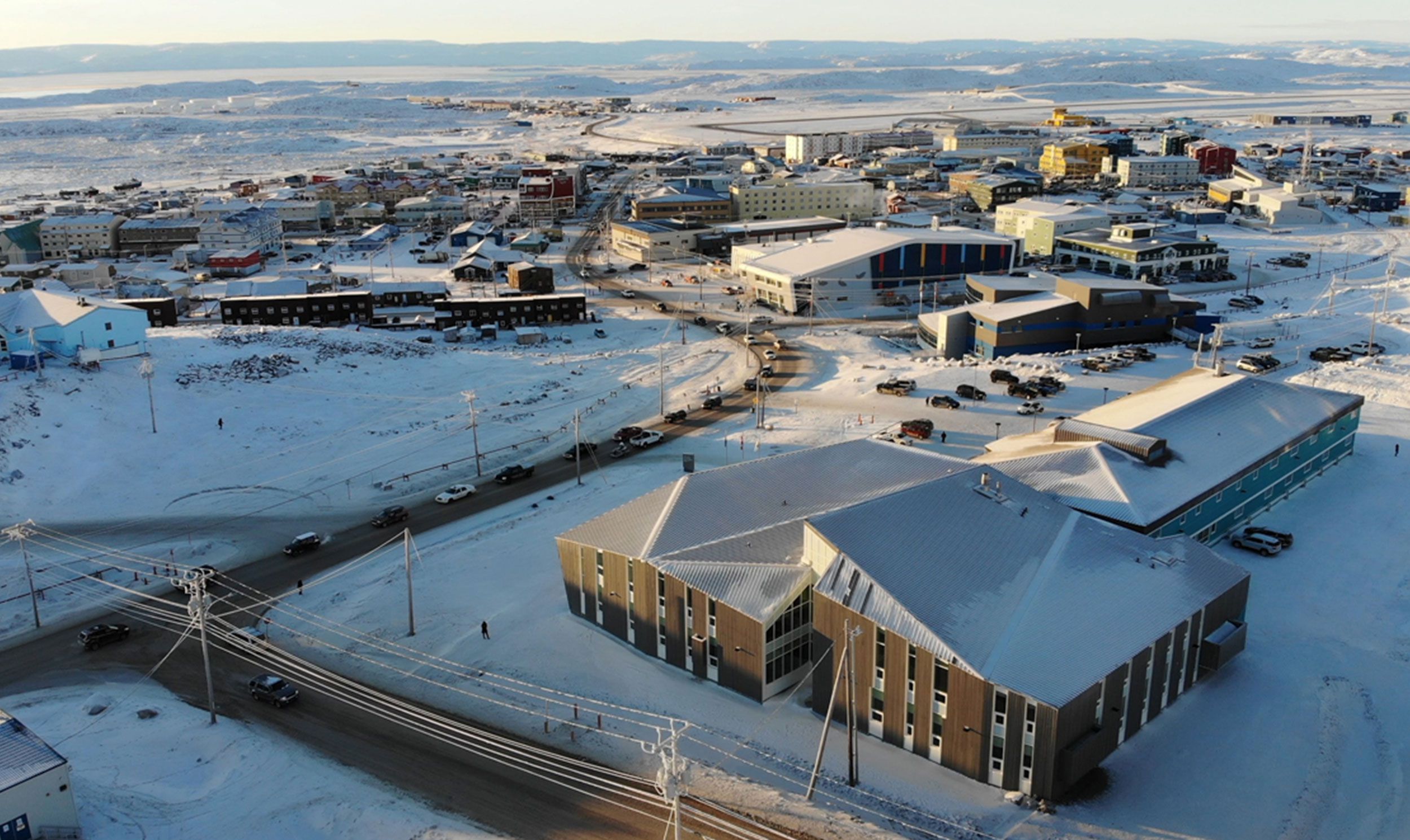