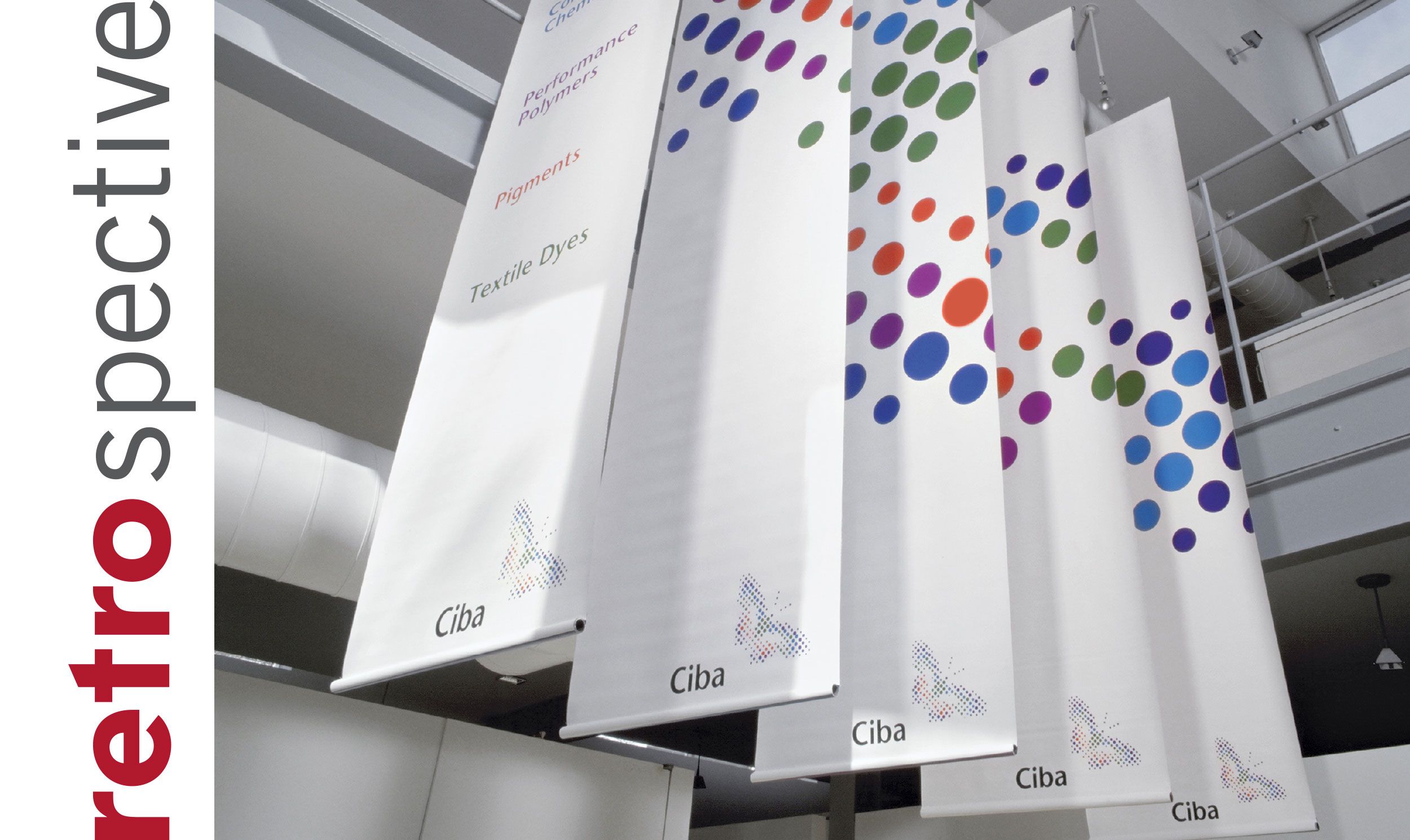 Great graphic design has the power to transform a brand and resonate with individuals worldwide. Such was the case with Ciba Specialty Chemicals. Returning to the combined project archives of Gottschalk+Ash Toronto and Entro Communications, we are pleased to feature this project from 1996.

Ciba formed following the demerger of Novartis AG. It was critical that this new company express itself with a singular vision and identity, one that communicated friendliness and a focus on the customer. Gottschalk+Ash was chosen from a worldwide selection process to design the identity and associated design materials to a total of more than 40 pieces. 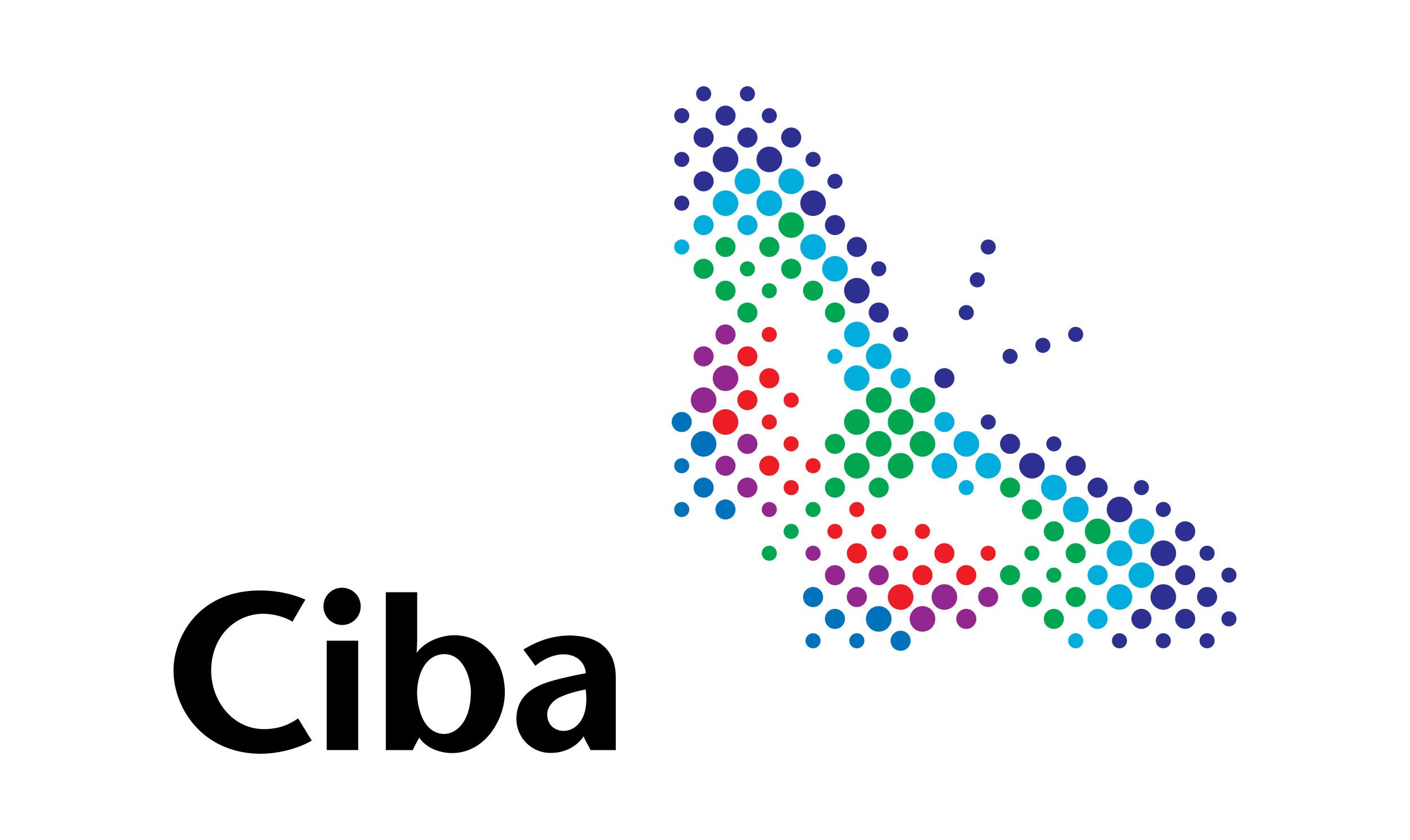 Ciba’s new identity was expressed through a universal symbol of transformation – the butterfly. This not only signaled their recent evolution but also a commitment to constantly grow and respond to the needs of their customers. The butterfly also embodied their ability to transform the properties of chemicals to create added value while ensuring environmental responsibility. The symbol is formed through a series of colourful dots, indicative of high technology and the many divisions of Ciba working together for a common objective. Another important quality that represents this harmony is colour, with 5 different colours specifically chosen to represent the five different divisions of the company. The intricate relationship of colourful dots together with hand-crafted letterforms results in a harmonious and concise identity that demonstrates quality craftsmanship and creates a human connection. 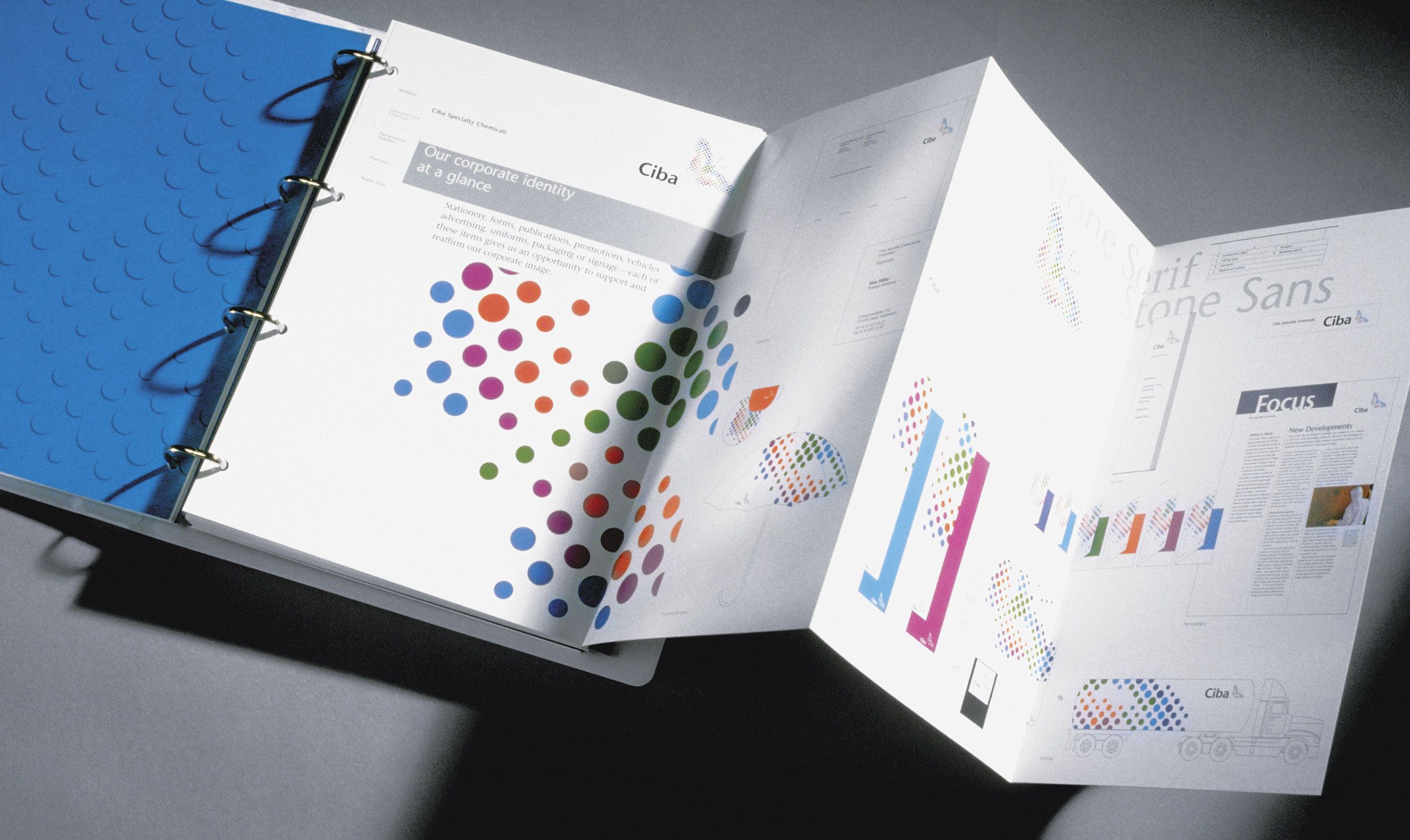 Working within an incredibly tight deadline with a small project team, G+A’s Toronto and Montreal offices collaborated to create a timeless solution that unified the company and expressed its individuality. By coordinating printers in Toronto, London and England to print over 2 million pieces, all locations were able to begin using the new brand at the same time for the February 5, 1997 launch date. The global launch involved the introduction of the identity to all Ciba offices instantaneously from Basel, Switzerland by a satellite feed in 117 countries. Full-page newspaper advertising also introduced the Ciba identity in almost every major financial newspaper throughout the world.

Ciba is one of many projects featured in our book Cultivating a Design Legacy: The First 50 Years, to be released this Spring. Email toronto@entro.com to reserve a copy.